Swastika Mukerjee who plays Sanjana Sanghi’s mother in Dil Bechara has opened up about the claims that had surfaced about her being uncomfortable with Sushant Singh Rajput’s over-friendly behaviour. Even though Sanjana recently declined the claims calling out the ‘blind items’ culture prevailing in Bollywood, Swastika Mukherjee has backed her by saying that there was no such misconduct on the sets. 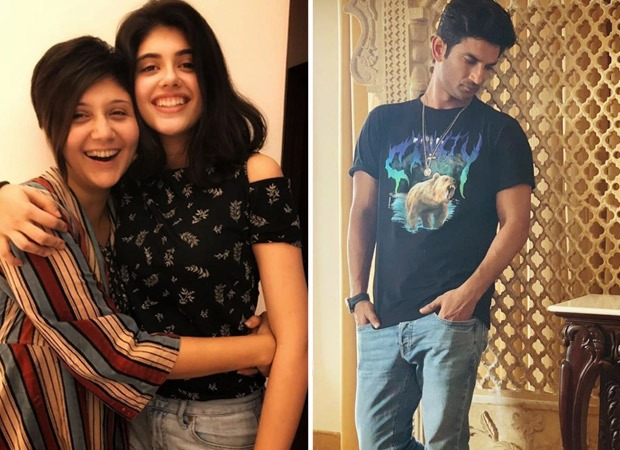 Swakstika says that being a woman, one gets a vibe if there’s something like this happening on the sets. She denied all the allegations and said that there was never a time where Sanjana felt uncomfortable around Sushant since they had most of their meals together. She says that the vibe on sets was very positive and friendly and if it wasn’t the case then she would have understood. She further clarified that there was no discomfort between Mukesh Chhabra and her as people had presumed.

Kangana Ranaut also called Sanjana Sanghi out for denying the claims so late.