Actress Swara Bhasker recently opened up about her break up with screenwriter Himanshu Sharma. The two started dating during the shooting of the 2011 film Tanu Weds Manu and ended their relationship last year. 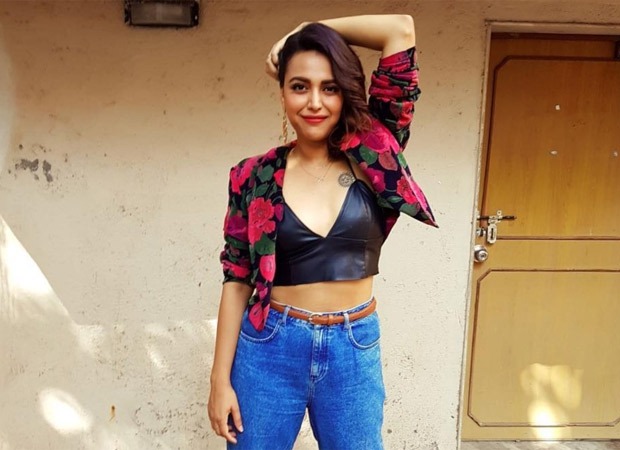 Talking to an entertainment portal about dealing with the breakup, Swara said that breakups are difficult and in their case, it was very unfortunate. She said that she did not even have the anger which could have helped her deal with it as nobody did anything wrong and nobody cheated on anyone. She further spoke about her relationship with Himanshu. She said that they had reached a point in their journey where both wanted to move in different directions and neither person wanted to leave their direction and go with the other.

Swara and Himanshu have worked on several projects such as Raanjhanaa and Tanu Weds Manu series. Himanshu Sharma is a National Award-winning film writer, who has worked as a writer in films like Strangers, Tanu Weds Manu and Zero. He is currently working on Atrangi Re.