The whole world is under Quarantine and India is going through a 21-day lockdown. During this time, citizens are doing some new things, and exploring things for the first time and so did the otherwise, ‘media shy’ couple, Amrita Rao and RJ Anmol. In a first time ever, Amrita and Anmol did a live chat together and their fans grabbed the opportunity with both hands. 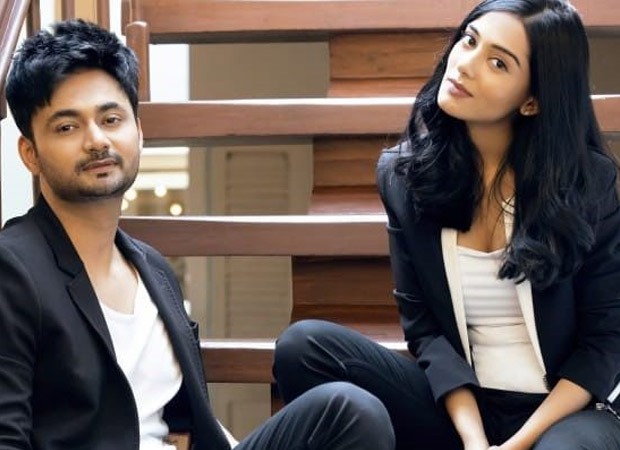 In these tough times, they brought smiles to many faces as they sang retro songs and joked about cooking and doing household chores together. Amidst some video callers they took, there was also a fan named Tiger Barot from Jaipur whose wife just delivered a baby girl during the nationwide lockdown.

As the family cannot call anyone home for the naming ceremony, Tiger requested Amrita to suggest a name with ‘D’ for his newborn. Amrita and Anmol were overwhelmed and touched with the thought and Amrita was rather quick to suggest the name ‘Devika’ for the little one. She added that's her favourite name and that she had goose-bumps while taking such a big decision for Tiger and his family.

Indeed, the first-ever live video of the couple who have kept their personal life mostly very private turned out to be a special one!

Also Read: Shahid Kapoor confirms he will be doing an action film after Jersey; says he misses working with Amrita Rao