Sushmita Sen's elder daughter Renee Sen will be soon making her screen debut with a short film titled Suttabaazi. The trailer of the short was released today coinciding with Sushmiat Sen's birthday. Renee looks bold and confident in the one minute long trailer. 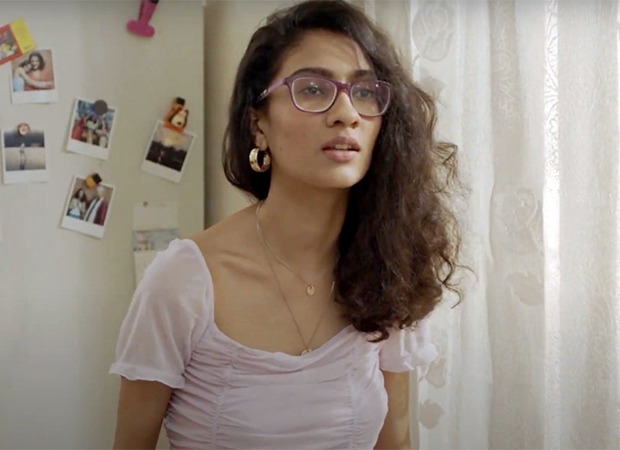 The trailer begins with introducing Renee as Diya Kumar complaining about online classes followed by her arguments with her parents. We also get to know that Renee's character is a clandestine smoker in Suttabaazi. Komal Chhabria and Rahul Vohra play her parents in the film and their camaraderie is fun to watch. The film narrates the story of a 19-year-old Diya stuck with her nagging parents in the lockdown.

Suttabaazi is directed by Kabeer Khurana and produced by Simran Lakhanpal, Ramneek Sawhney, Pankaj Rungta. The film will be released in December 2020.

ALSO READ: Sushmita Sen to kick off season 2 of Aarya in Dubai in November

Sushmita Sen says she is proud to be 45,…

Rohman Shawl pens a beautiful shayri as the…