It has been a month since actor Sushant Singh Rajput passed away. The actor's untimely demise has left the nation in shock. He died by suicide in his apartment in Mumbai on June 14. 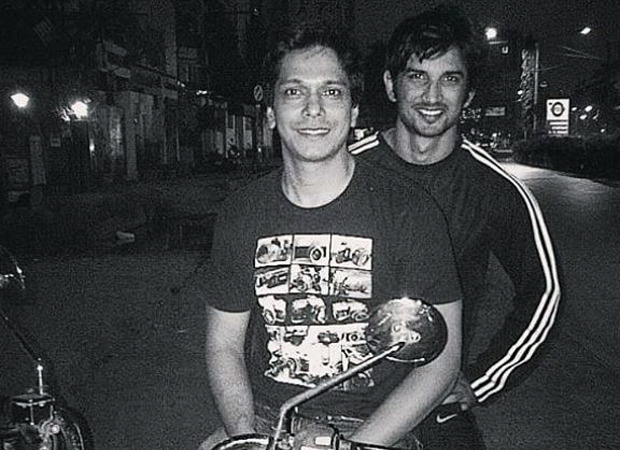 Actor Mahesh Shetty who is a close friend of the actor lit a candle today in memory of his friend. In his previous post, paying tribute and expressing grief on the demise of Sushant, he wrote, “so much has been left unanswered and there’s so much more left to talk. I’ll tell you all about it, when I see you again !!!” 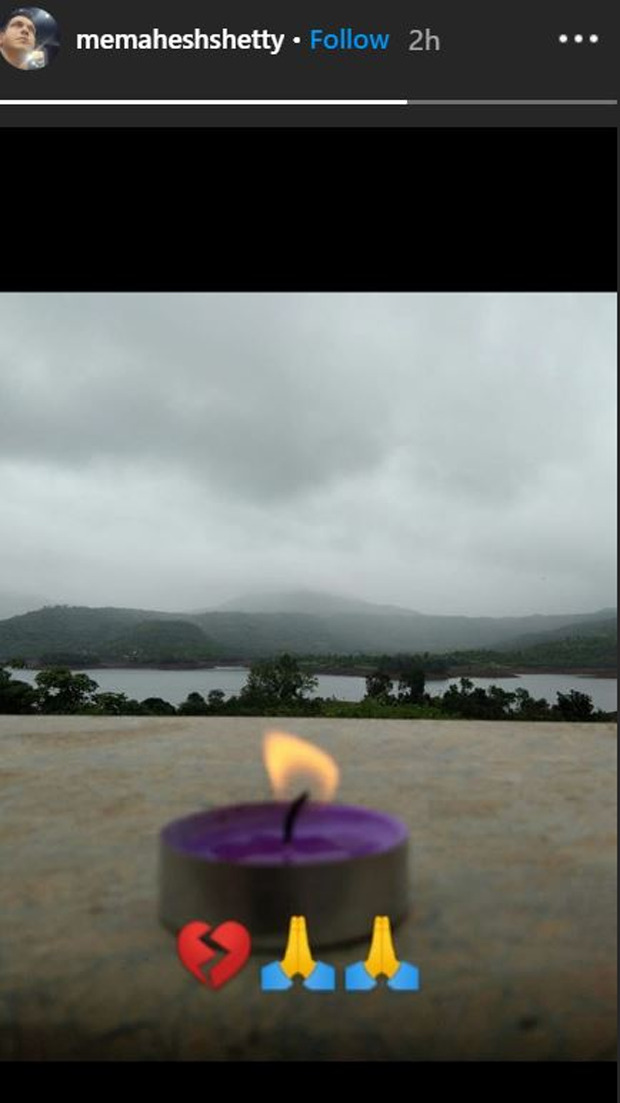 Concluding his heartfelt letter, he wrote, “How I wish you would have opened up your heart completely. You knew that Shetty hai and tere sath humesha rahega. Then why??? Baat kar leta yaar. How I really wish that call would have come through kamini. Life can never be the same. I know how much you loved the star. Dharti Maa Ki Kasam, I'll be looking out for you every night brother.”

So much has been left unanswered and there’s so much more left to talk. I’ll tell you all about it, when I see you again !!!????

Meanwhile, the Mumbai Police is currently investigating his death. The police have recorded the statements of nearly 30 people till date.