Contrary to the false narrative being tossed in the social media about Sushant Singh Rajput being boycotted by Bollywood biggies, at least one of them Sanjay Leela Bhansali returned constantly to Rajput with roles he could not accept. 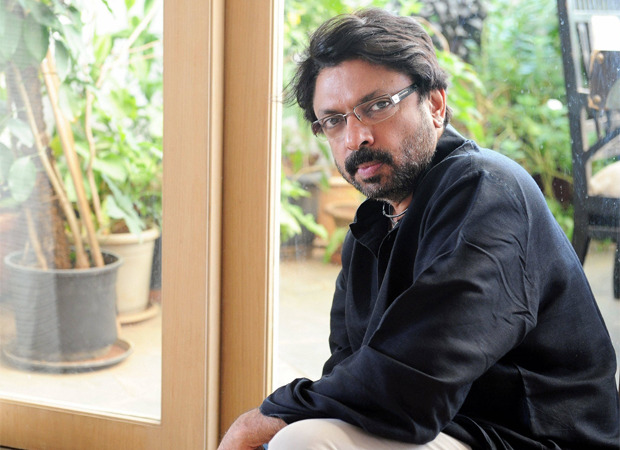 And not only Rajput, his then-girlfriend Ankita Lokhande was also offered an item song in Bajirao Mastani. A source close to the project informs this writer, “This was after Sushant said no to Bajirao Mastani. Mr Bhansali planned an elaborate lavni song-and-dance with Ankita Lokhande which was to come on prominently in the film. Mr Bhansali planned to give Anikta’s number prominence in spite of Priyanka Chopra and Deepika Padukone in the cast.

So what went wrong? Apparently Bhansali wanted Ankita for a three-film deal which she refused to sign. Rather than sign another major actress to do the item number, SLB dropped the number from Bajirao Mastani when Ankita said no to it.