Shraddha Kapoor and Rajkummar Rao are coming together for the very first time for an upcoming horror comedy titled Stree. The shoot began in the month of January this year and it has finally been wrapped up as well. Rajkummar and Shraddha wrapped up the film earlier this week with a bang. And what's a wrap up without an after party? But the interesting part of the party was Sushant Singh Rajput who was thoroughly enjoying on the dance floor. 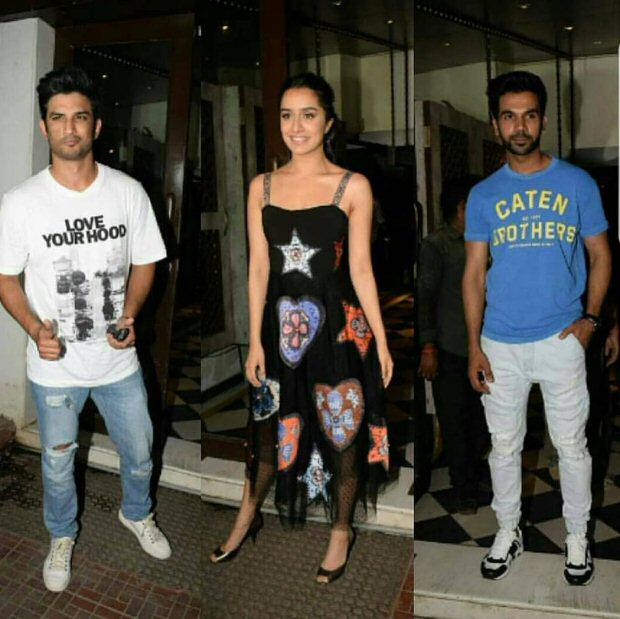 The wrap up party of Stree, directed by debutant director Amar Kaushik was held at a newly opened place in Bandra in Mumbai. Shraddha Kapoor arrived thereafter looking beautiful in a black dress Sushant Singh Rajput, who has worked with Stree producer Dinesh Vijan in Raabta, was also one of the guests at the Stree wrap up the party. At the party, Rajkummar and Shraddha were dancing on 'Tu Meri' from Hrithik Roshan – Katrina Kaif’s Bang Bang. Sushant some slick moves while grooving with Shraddha on 'Main Tera Boyfriend' from Raabta. The entire cast and crew also danced to Ranbir Kapoor’s 'Galti Se Mistake' from Jagga Jasoos. 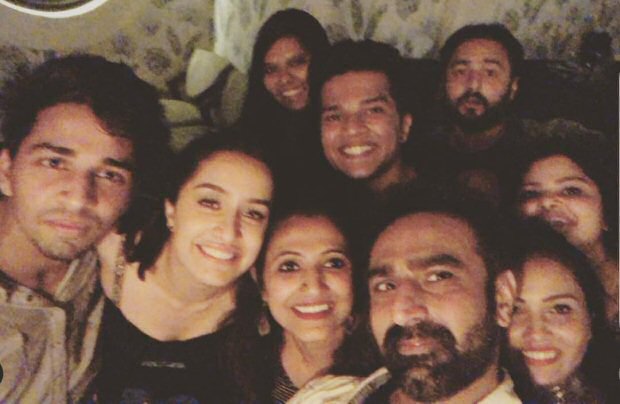 Produced by Dinesh Vijan in collaboration with the duo Raj Nidimoru and Krishna D.K, Stree will release under the banner of Maddock Films. 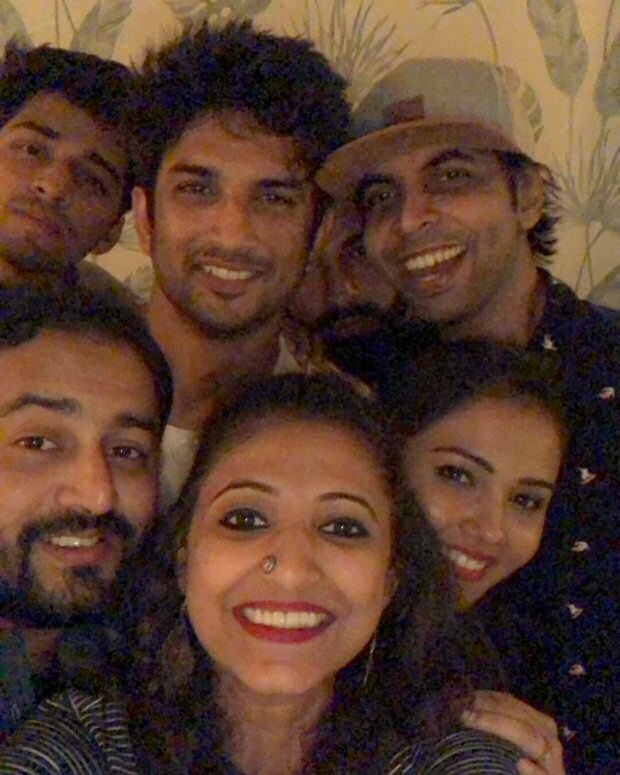 Meanwhile, Sushant Singh Rajput has several projects in the pipeline. He is starring in Son Chiriya with Bhumi Pednekar and Drive with Jacqueline Fernandez.
Rajkummar