Shraddha Kapoor will be starring opposite Rajkummar Rao for the very first time in an upcoming horror comedy titled Stree. The shooting began a couple of months ago and the duo has been sharing some candid moments from the sets. While Rajkummar Rao is currently enjoying his vacation with girlfriend Patralekhaa in London, Shraddha Kapoor has been hustling hard on the sets of Stree. Now, she has finally wrapped up the film. 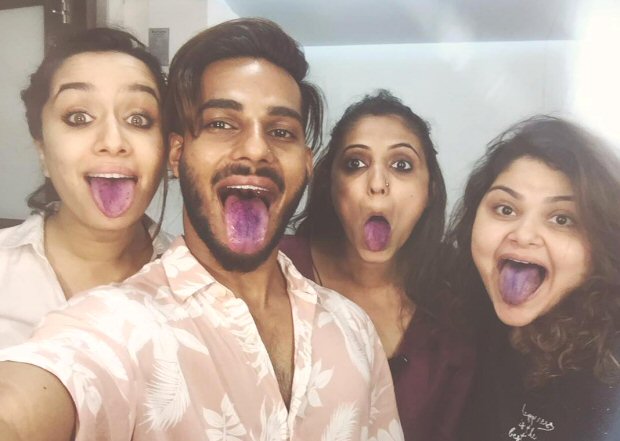 Shraddha Kapoor wrapped up Stree on late night on May 15. She shared a couple of Instagram stories after the pack up. One of the crew members from Shraddha's film shared a goofy picture from the sets of the filming which all of them are posing with their tongues out. Shraddha captioned her Instagram stories, "Film wrap on  Stree!! Thank you for an entire team for a fabulous journey." In another snap, she further wrote, "I feel so fortunate to work with such brilliant people. #Gratitude #LivingTheDream."

Produced by Dinesh Vijan in collaboration with the duo Raj Nidimoru and Krishna D.K, Stree will release under the banner of Maddock Films.