As the debate on Sushant Singh Rajput’s death rages on, the one thing that needs to be very clearly stated in loud and uncertain terms is, the actor was not short of cash at any given time. He lived life king-size and spent generously. 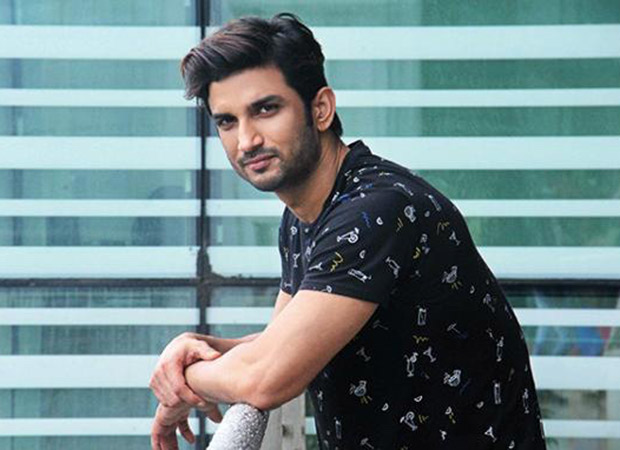 Sushant didn’t care about money at all. On more than one occasion he had made his disdain for wealth and luxury very clear to me. He had repeatedly turned down formula films from big banners in favour of films that offered him a chance to explore the actor in him.

“If I wanted to make money there are so many other things that I could have done. I am not in cinema for the money,” he told me.

“Where is the challenge in the conventional?” he asked me. I had no answer to that. The answer lay in the career path that Sushant chose. He actually idolized Shah Rukh Khan and wanted to be exactly like him in the way he conducted himself in public.

Shah Rukh was Sushant’s idol. But the path that he chose for his career was very different. While Shah Rukh Khan was happy playing ‘Rahul’ in film after film, repetition to Sushant was death. RIP.