There are some terrible insinuations and innuendos being spread about veteran filmmaker Mahesh Bhatt and Sushant Singh Rajput’s girlfriend actress Rhea Chakraborty. Apparently Bhatt Saab shares a very warm rapport with Rhea and she looks up to him for advice. In fact when Sushant’s depression amplified, sources say it was Bhatt who advised her to quit the relationship. 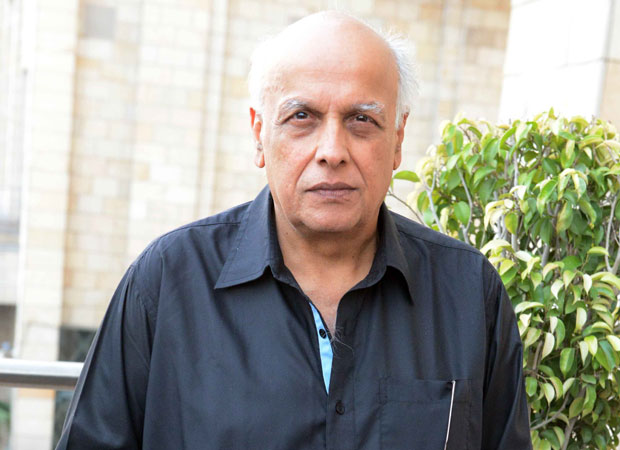 Now pictures of Rhea cuddling up with Bhatt Saab are being spread across the internet implying that there was more to their closeness than meets the eye. Rubbishing these monstrous rumours a source very close to Mahesh Bhatt protests, “Yeh saraasar shaitani hai (this is pure mischief). Of course Bhatt Saab is an affectionate man. He treats Rhea the same way as his daughter Alia. To insinuate something dirty into their bonding is a not only morally reprehensible but also extremely slanderous.”

“It’s all very well for Sushant’s followers to vent their rage at anyone they can think of. But Bhatt Saab has his reputation as a filmmaker of 50 years to protect. Everyone knows who is orchestrating this smear campaign against Bhatt Saab. This person has an axe to grind against both Bhatt Saab and his daughter Alia. But they won’t sit quietly taking the dirty pot shots any longer. Elaborate defamation suits are on the way,” says an informed source.