Mauji aka Varun Dhawan plays a local tailor from heartland India in YRF's upcoming entertainer Sui Dhaaga – Made in India. The young actor had to play his part as authentically as possible and the portions of the film that required him to catch a bus in his hometown have piqued our interest a lot. 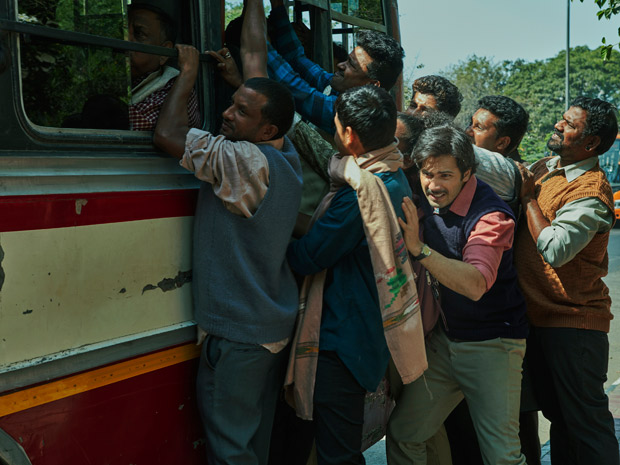 “Buses are always overcrowded in small towns and it is quite a fight to catch one. There is a scene in which I have to push myself into the bus to be with my wife Mamta. Sharat (Katariya) wanted to make the scene as real as possible and instructed the other actors to make it as difficult for me as possible to get inside it. He wanted to accurately capture the hardships that a man has to go through to pull through the day,” reveals Varun. 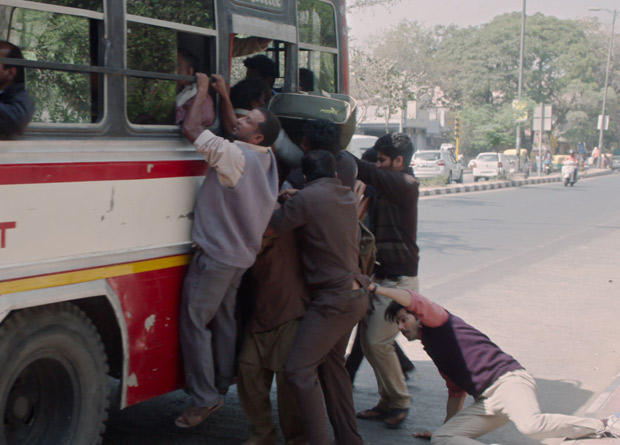 He says, “It was a really difficult scene to pull off. The scene required me to try and enter the bus and then the bus would start to move and I had to give it my all to get in. I think all the actors involved really became the characters they had to portray because it became a very physical scene. We were pushing aggressively and trying to make room. I fell down a couple of times on the road also.”

And this wasn’t the end of Varun’s bus woes. “Then the next scene required me to chase the bus as I had not been able to enter it. It needed me to run and catch the bus because my wife was in it. I think I gave this shot about 10 times. At first, the team was going easy on me and driving it slowly but I told them that the scene needs me to be helpless but Mauji had to not give up. I told them to drive the bus fast and that I would chase it and make it. After these 10 takes, I was finished. I remember how badly I vomited on the road after I finished the final take. But It was worth the pain. It’s a moment that really brings out Mauji and Mamta’s beautiful romance.”

A film about finding love and respect through self-reliance, Varun is paired opposite Anushka Sharma who plays an embroiderer in the film. Both champion actors, Varun and Anushka have been paired for the first time and are definitely the most-awaited on-screen jodis of 2018. Yash Raj Films’ entertainer Sui Dhaaga - Made in India is set to release on September 28 this year, just before Gandhi Jayanti.

Sui Dhaaga brings together National Award winning producer-director combo of Maneesh Sharma and Sharat Katariya after their blockbuster Dum Laga Ke Haisha. The film is a special salute to the inherent entrepreneurial spirit that the youth of India and our local artisans have.