Anushka Sharma and Varun Dhawan have paired up for the first time in the much awaited entertainer Sui Dhaaga - Made in India. Their pairing is being hailed widely as the freshest jodi to release on screen this year and YRF is set to release the first song from the film titled ‘Chaav Laaga’ on Monday. 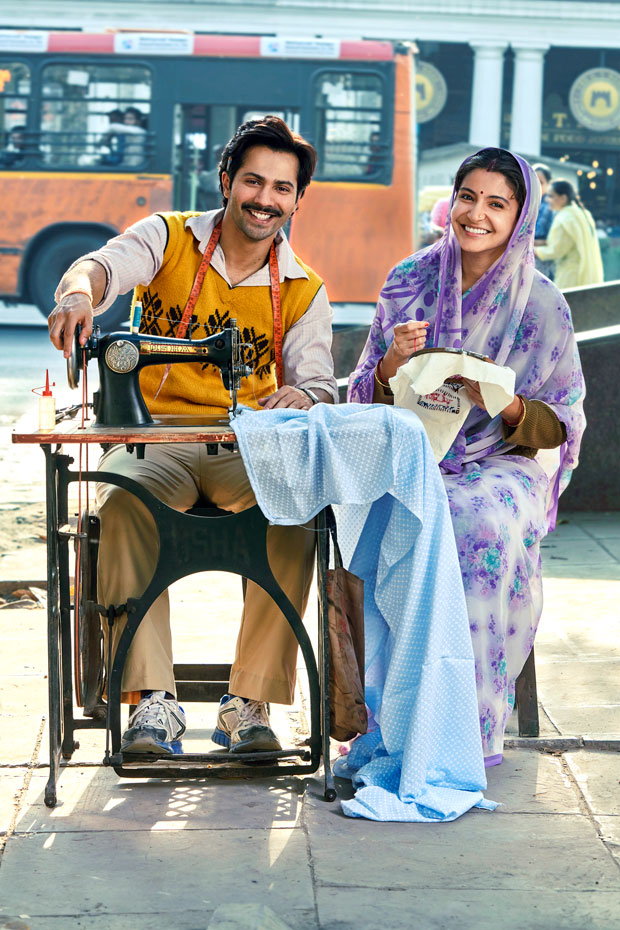 Varun and Anushka play innocent village folks Mauji and Mamta living in heartland India dreaming to make a name for themselves. While Anushka plays an embroiderer, Varun plays the role of a tailor from heartland India. The song will bring out Mauji and Mamta's soul-touching, beautiful, innocent love story. Here are a few exclusive images from the song that will build the anticipation massively for this romantic track. 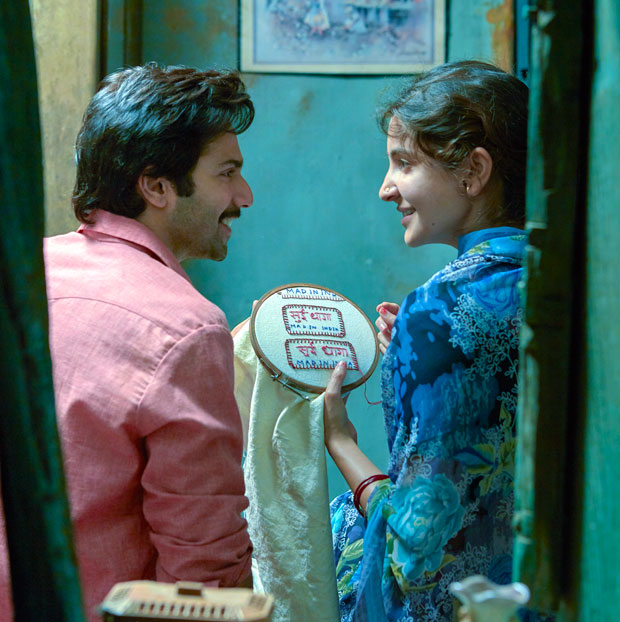 "Varun and Anushka are set to travel to Jaipur to release the first song from the film. It's called 'Chaav Laaga' and it's a beautiful romantic track that captures the love story of Mauji and Mamta and also shows their journey from being just life partners to becoming business partners," says a source close to the development. 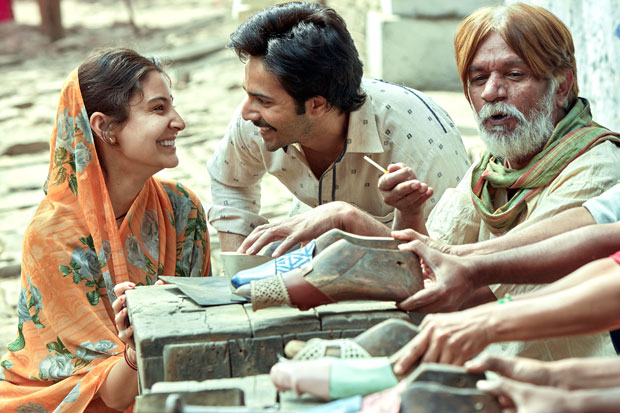 A film about finding love and respect through self-reliance, Sui Dhaaga - Made in India is a heart-warming story that celebrates the spirit of self-reliance. The National Award-winning, dream-team of director Sharat Katariya and producer Maneesh Sharma have come together again for this Yash Raj Films’ entertainer that is set to release on September 28 this year.