Priyanka Chopra and Nick Jonas, who began dating in May this year, announced their engagement on August 18. While they got engaged on her birthday in July, the singer-actor along with his parents came to India to make it official with roka ceremony followed by a bash. The very same day, Nick and Priyanka even took to their social media to share some moments from their roka ceremony to officially announce their engagement. As one could see the massive Tiffany & Co ring on her hand, one can’t stop swooning over it. 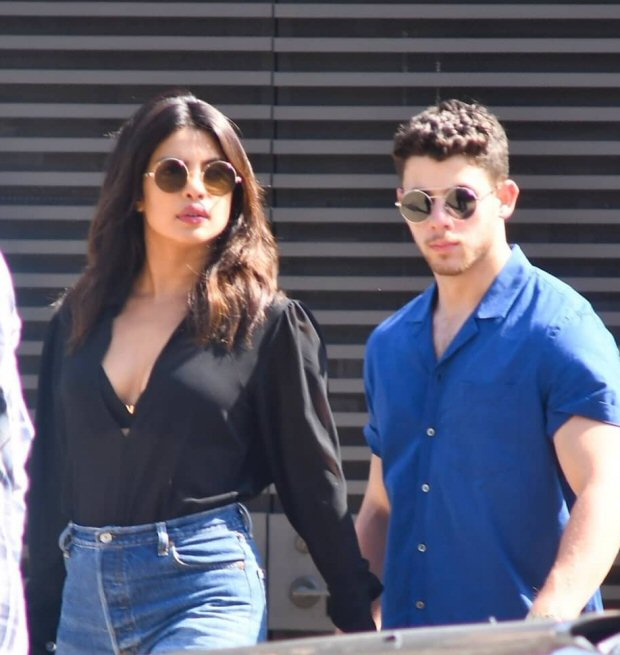 And now, after finishing some parts of her film tentatively titled The Sky Is Pink, Priyanka Chopra is currently spending time in Los Angeles with her fiance. The newly engaged couple was seen together for lunch at Nobu on Sunday (August 26) in Malibu, California. Priyanka was seen in a black with blue denims and black heels whereas Nick kept it casual in a blue shirt and dark pants. Nick is currently celebrating the first song release since his engagement. The song 'Right Now' with Robin Shulz came out last week. 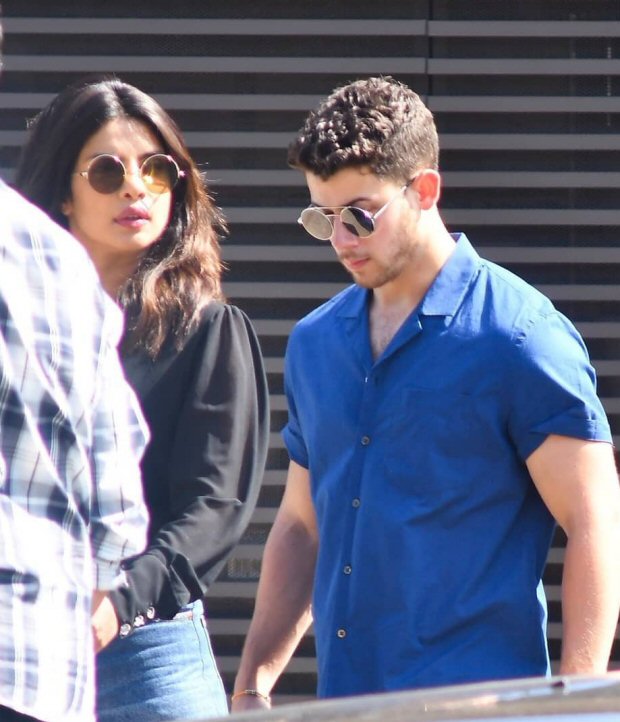 Meanwhile, on the work front, Priyanka Chopra wrapped up Hollywood flick Isn’t It Romantic alongside Adam Devine, Rebel Wilson, and Liam Hemsworth. The film is scheduled for Valentine’s Day release next year. She is also starring in Shonali Bose’s tentatively titled The Sky Is Pink with Farhan Akhtar and Zaira Wasim. Besides these two films, she has booked a leading role in Hollywood film Cowboy Ninja Viking opposite Chris Pratt. 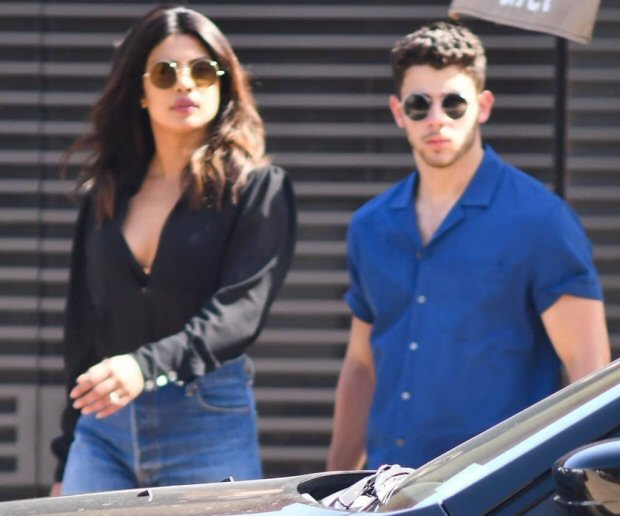 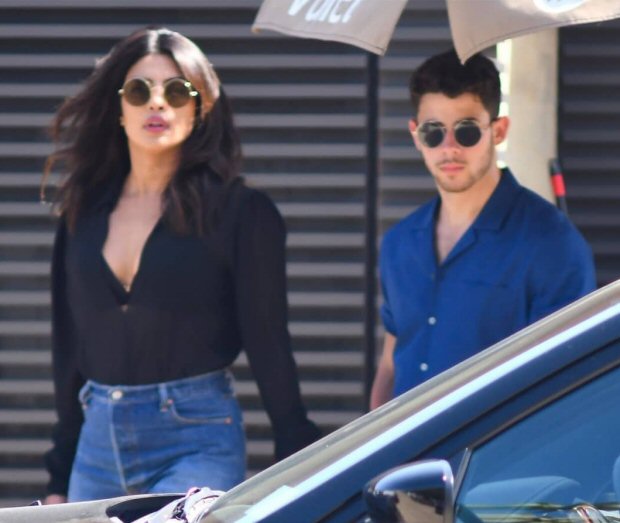 Also Read: Priyanka Chopra’s video tribute to her late father Ashok Chopra will tear you up