With over a million followers on Instagram, Bollywood superstar Shah Rukh Khan's daughter Suhana Khan is already a social media star. She regularly posts pictures and videos of herself giving fans a glimpse into her life. 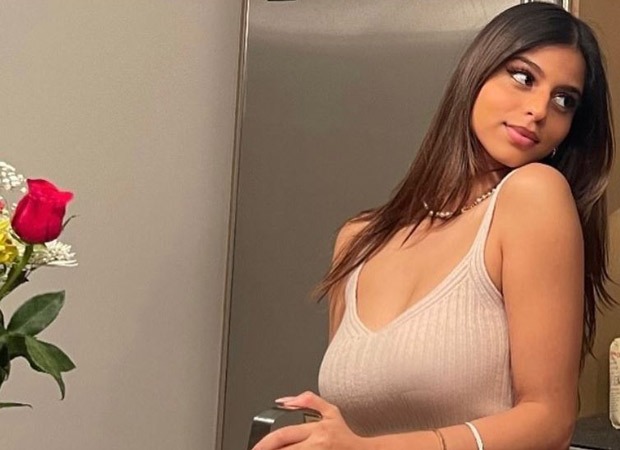 In her recent post on Instagram, Suhana Khan is seen grating cheese at her place in New York where she is currently doing her graduation. The 20-year-old has even made an act as simple as grating cheese look glamorous.

In the picture, Suhana is seen dressed in beige co-ords, hair neatly combed back with a necklace and some make up. Along with it she also shared a small clip of her grating cheese as she talks to her friends and she also does a hair flip while at it. Sharing the picture and the video, she wrote in caption, "Say" with a cheese emoji.

Soon comments started pouring in for the young Khan. Amitabh Bachchan's granddaughter Navya Naveli Nanda who is close friend of Suhana commented,"Ohkaaayyy," with a fire emoji.

Currently, Suhana Khan is a student of filmmaking at New York University. While there has been no news of her Bollywood debut, she has always shown an inclination for the art and to be in front of the camera like her father.