Suhana Khan, who has become a social media star even before making her Bollywood debut, has been quite the talk of the town after she made her Instagram account public. While she has made her acting debut in a short film, she has yet to set foot in the industry. Apart from being a social media star, Suhana Khan is currently studying in New York and by the looks of it, there’s still some time before she starts signing projects. 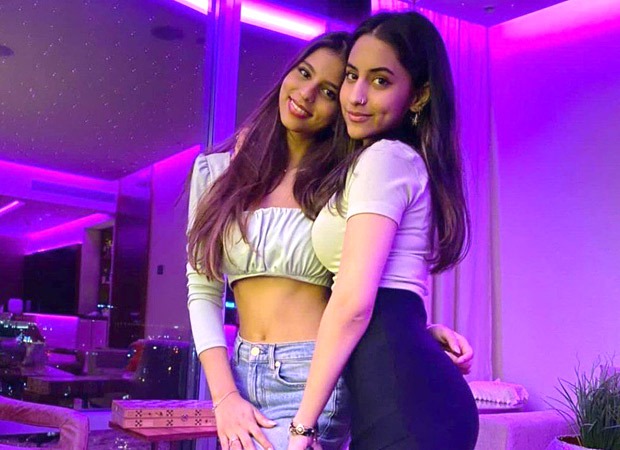 Suhana Khan has always been close to her cousin Alia Chhiba and the duo are usually seen hanging out together. Alia had even accompanied Shah Rukh Khan, AbRam Khan, Aryan Khan, and Suhana Khan to Dubai during the superstar’s birthday. Pictures from a wedding that the duo attended in Kolkata back in May 2019 had gone viral for all the right reasons. Taking to her Instagram stories, Suhana Khan shared a picture with Alia Chhiba along with a couple of videos to wish her favourite cousin on her birthday. Take a look at them right here. 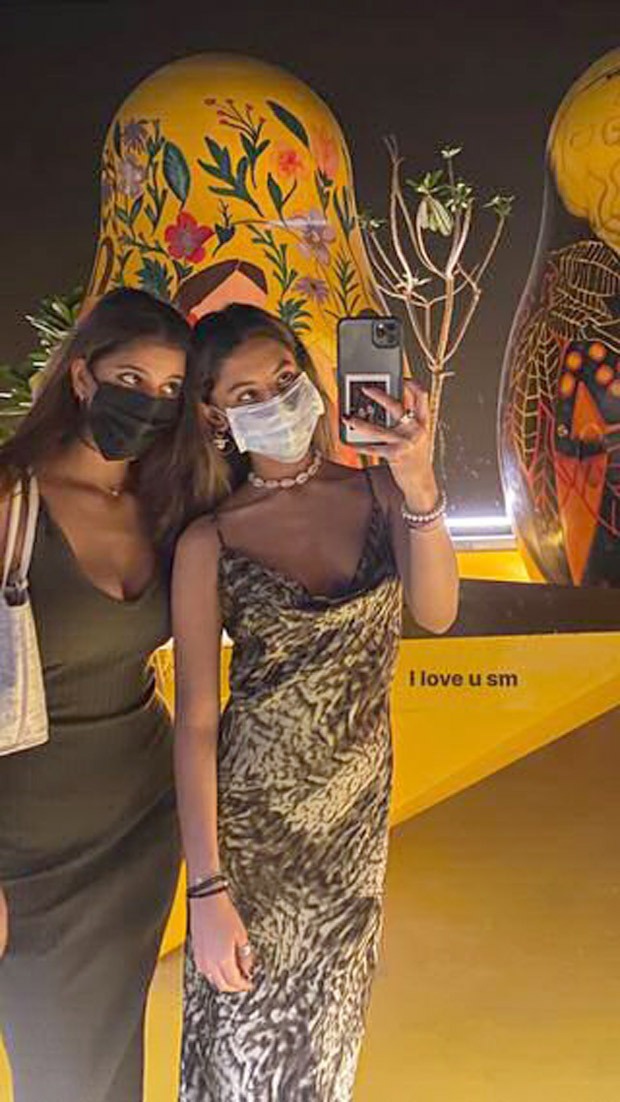