It takes a whole lot of guts to stay in the reckoning when your competition is a big overblown Hollywood franchise. But the gritty Sudhir Mishra, who hasn’t had a feature-film release since Inkaar in 2013, is sure that his film Daas Dev will find an audience. “My film has nothing to with Avengers: Infinity War. I don’t think those who will flock for that will be interested in my film. Daas Dev has a different audience profile from the one for the big blockbusters, from Hollywood or home.” 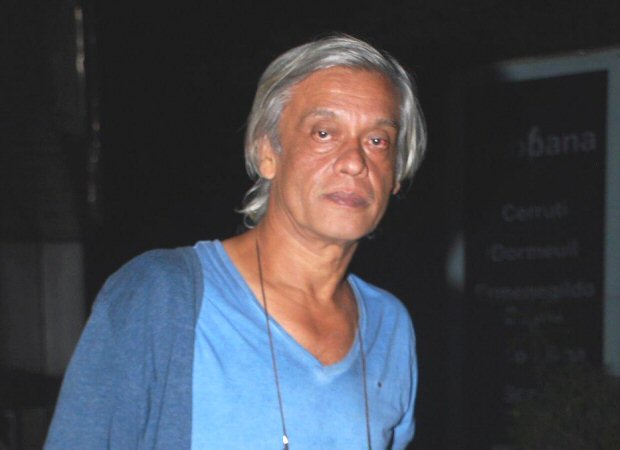 Mishra is all praise for his cast. While Rahul Bhat was “borrowed” from Anurag Kashyap (after Mishra saw him in Kashyap’s Ugly) Richa Chadha and Aditi Rao were the director’s second choice and first choice, respectively.

Though he wouldn’t admit it, Sudhir Mishra’s first choice for Paro’s part was his favourite actress Chitrangda Singh who disappeared from the scene for a while. Apparently Aditi Rao who plays the modern-day politically-motivated Chandramukhi, recommended Richa and even set up a meeting between Sudhir Mishra and Richa.

So much for the cat-fights between the two heroines that were reported to spice up proceedings. No matter how much the tabloids wish for it there no fights between Richa and Aditi.

Says Sudhir, “Das Dev doesn’t need any spicing up. It is a dark and enigmatic tale of passion and retribution. More Shakespearean than Saratchandra. I shot it in my favourite city Lucknow to give the tale that rugged heft which yokes Saratchandra to Shakespeare.”

Film critic Raja Sen says the new interpretation of the Saratchnadra classic would be interesting in Sudhir Mishra’s hands. “Although it is hard to muster up enthusiasm for yet another Devdas adaptation, Sudhir Mishra is never conventional. So here’s hoping he surprises us.

Trade analyst Atul Mohan says he’s looking forward to seeing what Sudhir Mishra has done to Devdas. “Coming from a veteran filmmaker like Sudhir Mishra I would like to see how he has reinterpreted the Saratchandra classic in the present-day political context. I wonder why nobody thought of this before.”

Adds film critic Shreehari Nair, “Sudhir Mishra has a natural flair for subversion. So let’s see what he has done.”