Social media has become an important platform to gauge if a particular upcoming film has enough positive buzz. In fact, negativity and trolling on Twitter and Facebook can give many filmmakers sleepless nights. This is especially when their movie is targeted at the urban crowd which forms a chunk of these websites. After all, if the target audience is not happy with the product and is making fun of it, why would they even venture to see it? At times, however it turns out to be a false alarm. A massy film, for instance, getting slammed is not a problem. The social media crowd is not the significant audience base for such films and the trolling hardly makes a difference. Last year’s Diwali release Thugs Of Hindostan was quite made fun of and yet it took an earth shattering opening of Rs. 50 crore. Sure, the film did come down heavily the next day but that’s because of overall public response and not the trolls. Earlier this year, Total Dhamaal too became a target. The makers had decided not to release it in Pakistan due to the Pulwama attack and one of the famous jokes then was by netizens who insisted that releasing Total Dhamaal in the neighbouring country would be the best way to punish them! This multi-starrer comic caper opened quite well and even sustained, thus proving that social media always doesn’t paint a true picture. 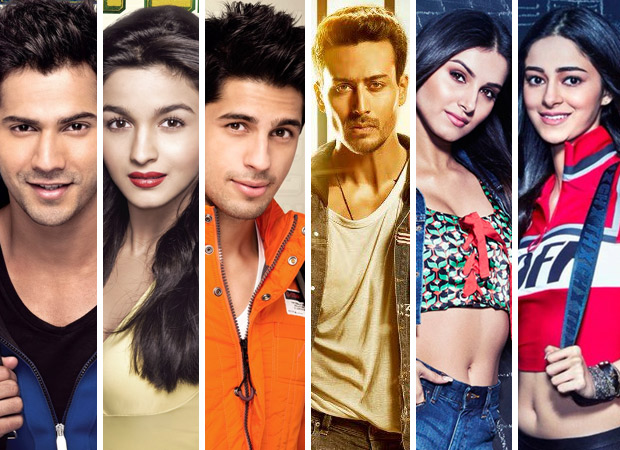 And the same is about to happen with Student Of The Year 2 as well. Ever since the trailer and posters have come out, netizens have gone berserk. They began to ask whether such a school ever exists and which school allows such skimpy clothes. Songs too didn’t impress this lot. Tiger Shroff was ridiculed for having so many action scenes while the debutant girls – Tara Sutaria and Ananya Panday – too didn’t receive warm comments. Due to such trolling, many began to wonder if Student Of The Year 2 will manage to open well. They feel Tiger’s credibility is at stake since his last film Baaghi 2 had a blockbuster opening and run at the ticket window.

However, all these talks are a bit far-fetched. Student Of The Year 2 is a safe product, at least in terms of opening due to multiple reasons. Firstly, it’s a rare school/college-based film and is directly aimed at the under 20 crowd. Hollywood makes plenty of films for them and they do huge business on the basis of these young audiences. Bollywood sadly has neglected this huge base of viewers. Jaane Tu Ya Jaane Na was one such film and the craze it unleashed then among the youngsters was seen to be believed. Similarly, the first part of Student Of The Year too had a fantastic run. Coincidentally, the first instalment too was panned a lot by the then emerging social media. It began as soon as the trailer dropped online. In a never-before-seen occurrence for a big Hindi film, the dislikes outweighed the number of likes! The team of Dharma Productions panicked on seeing such a response and they had disabled the option of liking/disliking the promo! However, the trailer, setting, songs and the three debutants (Varun Dhawan, Alia Bhatt, Sidharth Malhotra) had worked their magic. The film opened at Rs. 7.48 crore, which is a big number for a debutant film that supposedly had negative buzz! The film sustained very well and went on to collect Rs. 70 crore! This shows the word of mouth was quite positive. In fact, today no one remembers the pre-release negativity and it got drowned in the acceptance given to the film.

There are more reasons. Tiger Shroff is now a force to reckon with. Baaghi and especially Baaghi 2 have put him on a different level. The masses are quite loyal to actors and he has made a place in their hearts. Still, they might not come in hordes if the film doesn’t have what Tiger specializes in – action. This was seen in the average opening of A Flying Jatt and Munna Michael, both of which weren’t typical action films as such. Student Of The Year 2 trailer however promises loads of action. So not just the young crowd, even the masses will be interested to see the flick. As for Tara Sutaria and Ananya Panday, they need not be bothered by the negative comments if they have talent. As of now, their career is safe as they have more films in their kitty already. And not to forget, the earlier Student Of The Year girl, Alia Bhatt, too wasn’t welcomed with open arms. Her role in the film was limited and many thought she is just another pretty face. Later, her ‘President Of India’ goof up on Koffee With Karan made people believe she is beauty-without-brains. But few weeks later, she shocked everyone with her award-winning performance in Highway. There was no looking back for her from that point and today she is seen as one of the most intelligent and talented actors around! Alia took the trolling in her stride and Tara and Ananya too seemed to be following suit. Ananya even claimed she puts memes on her as Instagram stories. 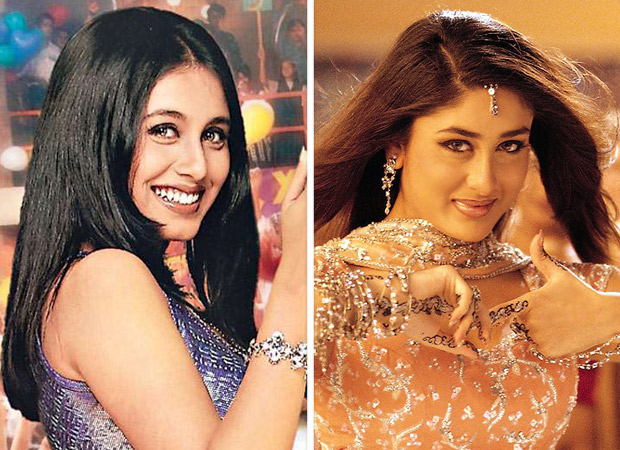 Finally, the ‘the-school-looks-too-unreal’ is also not a valid argument. Student Of The Year 2 is simply following the template of the first part and also of the college track of Kuch Kuch Hota Hai and Kabhi Khushi Kabhie Gham. Then, one didn’t raise eyebrows when makers showed such larger-than-life setups but today, when the focus is on delivering realistic films, a movie like Student Of The Year 2 probably looks out of place. However, that doesn’t mean people don’t enjoy such settings. Bollywood at once was known for escapist fares and this formula still works. Same goes for the costumes of the actors. Tara Sutaria and Ananya Panday’s appealing costumes are also in sync with Kareena Kapoor in Kabhi Khushi Kabhie Gham and Rani Mukerji in Kuch Kuch Hota Hai.

Due to all these factors, Student Of The Year 2 is all set to take a big opening, around the Rs. 10-12 crore range and this will surely silence the detractors. That, however, would only mean that half the battle is won. The film will have to be really well-made and entertaining. Or else, it might fall like a pack of cards in no time. To convincingly show the fantasy college portions is also a challenge. The aforementioned examples of Student Of The Year, Kuch Kuch Hota Hai and Kabhi Khushi Kabhie Gham had worked big time as all three were directed by Karan Johar. He is a master when it comes to such settings. It remains to be seen if director Punit Malhotra can do justice like his mentor. His past record isn’t that great – his first film I Hate Luv Storys was a commercial success but not that memorable and word of mouth was mixed. Gori Tere Pyaar Mein meanwhile was one of the very few box office disasters delivered by Dharma.

If Punit Malhotra manages to get the setting right and if the film is laced with a fine script, then nothing can stop Student Of The Year 2. The youth will surely give the film thumbs up. I still vividly remember how the teenage crowd and kids went crazy in the treasure hunt scene of Student Of The Year. The audience got divided into Team Varun vs Team Alia-Sidharth! How many times do we get to such madness in cinemas? Here’s hoping the second part too manages to arouse the viewers in a similar fashion!

Also Read: Student Of The Year 2: Tiger Shroff – “I have zero fashion sense”