Student Of The Year 2 posters have just dropped and they hold out a promise of yet another BLOCKBUSTER. The Punit Malhotra directorial has the current toast of the B-Town Tiger Shroff as the leading man romancing the two newbies: Ananya Panday and Tara Sutaria. Staying true to his love for star kids, Karan Johar makes sure that one out of the two actresses comes from a filmy family.

Ananya is Chunky Panday’s daughter and is one of the most followed stars on Instagram. Yeah, though barely a teenager, she is a total fashionista and a looker too. Not just this, she has been making all prep for her big ticket Bollywood debut since a long time now and finally, it’s happening. Here is everything you needed to know about this young gun. 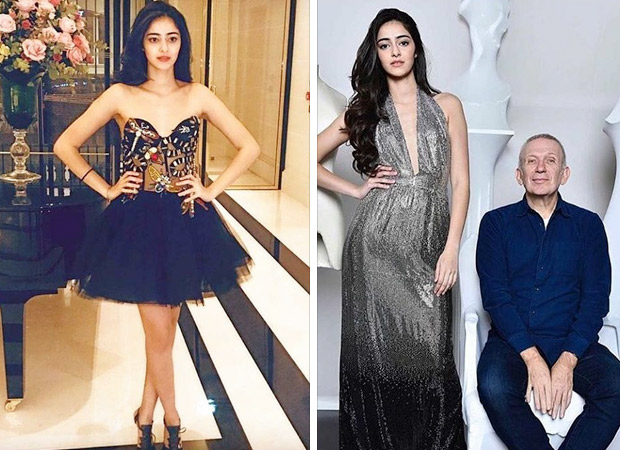 1: Ananya is just 18 years old and was a student of Dhirubhai Ambani Public School. She pursued fashion after her school and also took a lot of acting and dance classes.

2: The sprightly teenager was mentored by superstar Salman Khan and there was a contention that he would launch her.

3: Ananya was not the first choice for Student Of The Year 2. Earlier, Disha Patani, Sara Ali Khan and Jhanvi Kapoor were considered.

4: She was one of the 17 ladies from across the world to represent India at the prestigious the famed Le Bal Des Débutantes. She shared the platform along with Reese Witherspoon’s daughter Eva. She looked electrifying in the blue gown by Jean Paul Gaultier. 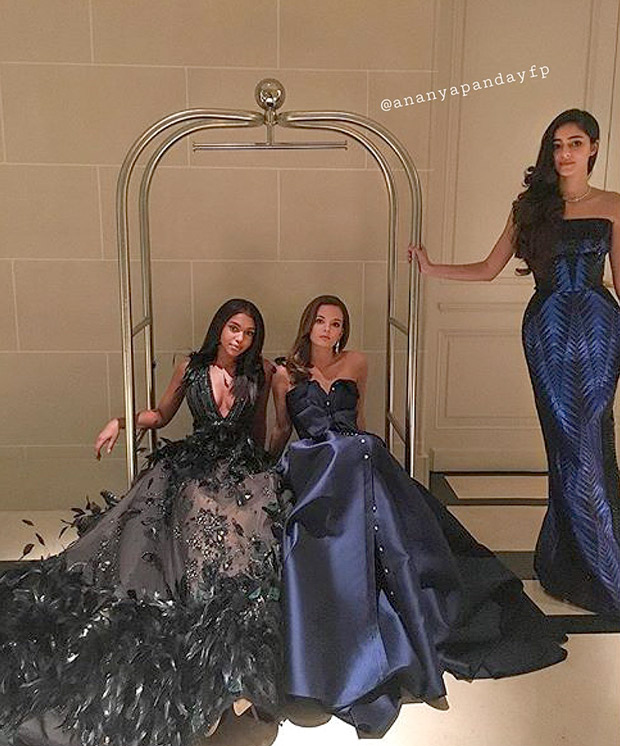 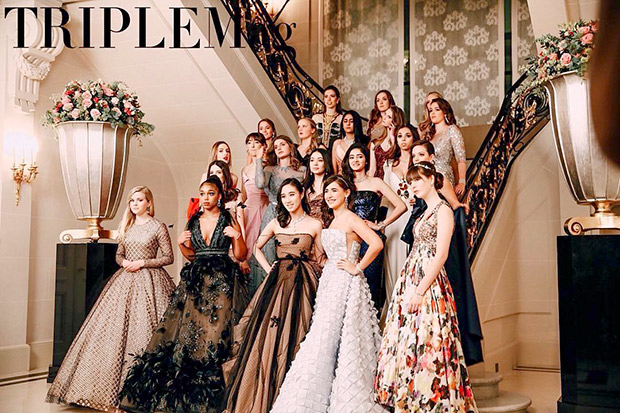 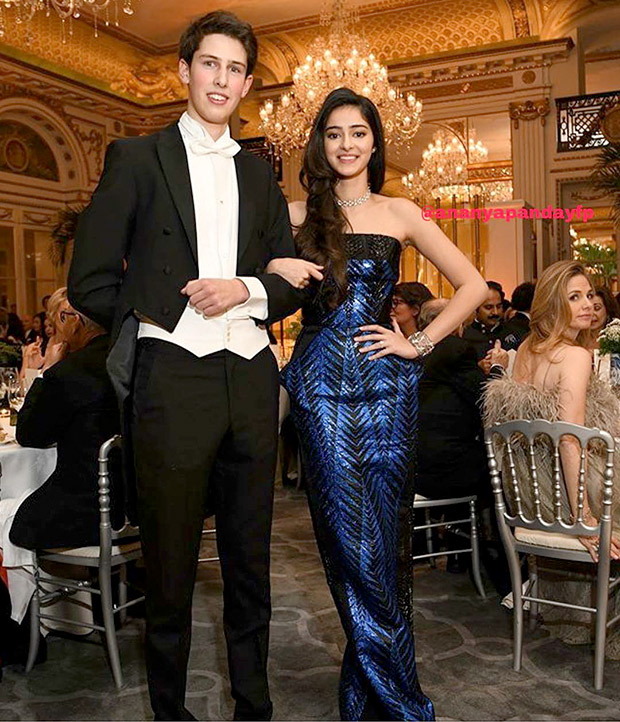 5: Her dad Chunky thinks she was born to act and he wants to be known as Ananya's father in the near future. 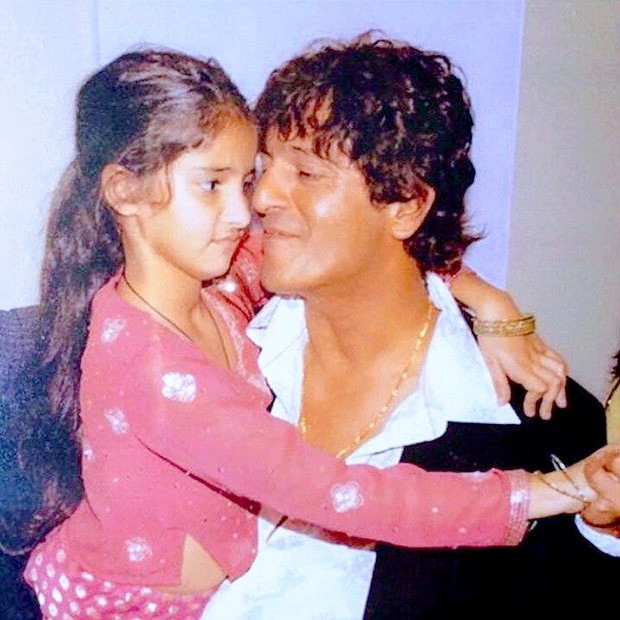 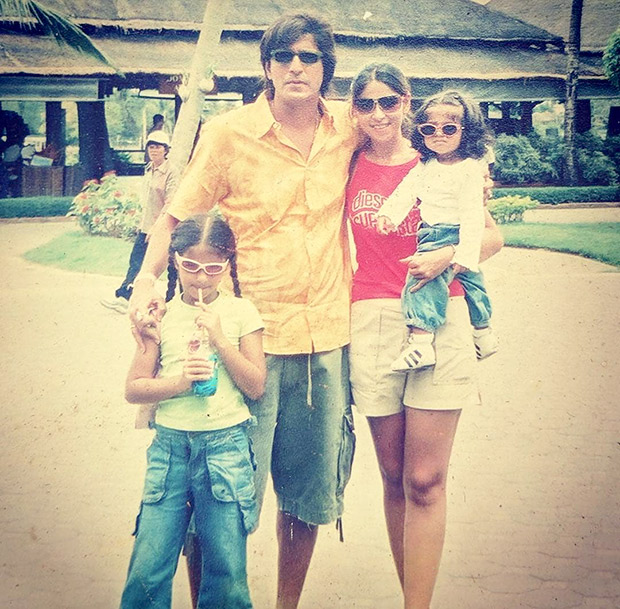 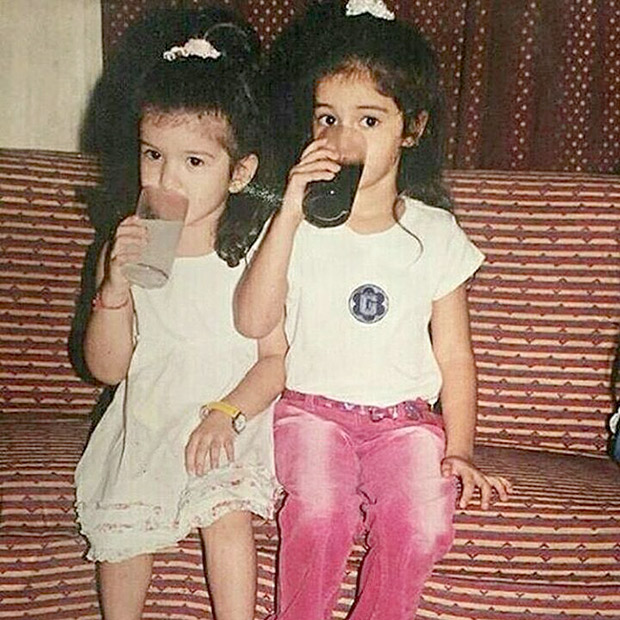 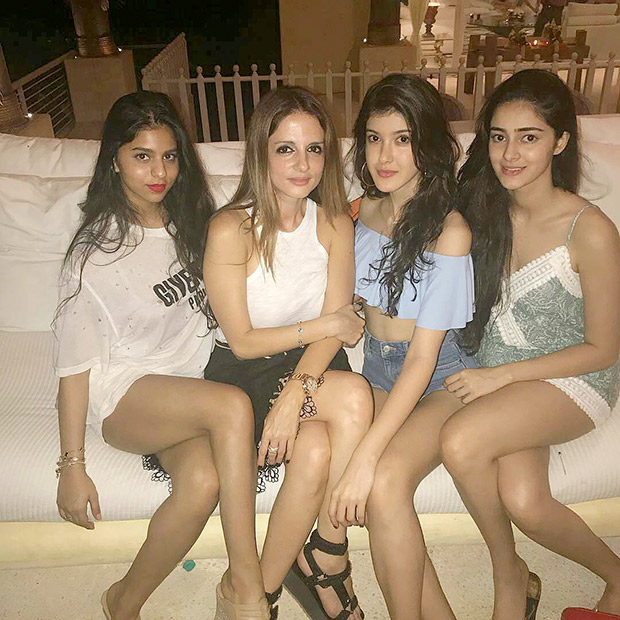 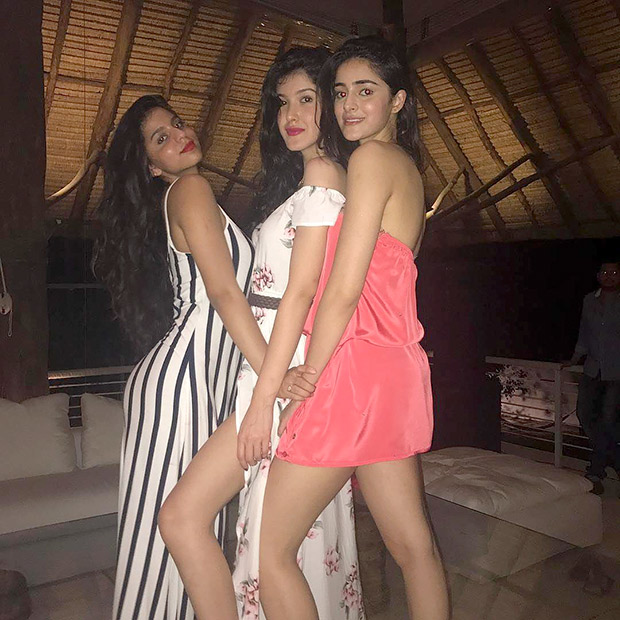 7: Chic and totally on point, Ananya’s fit form is all thanks to celebrity trainer: Yasmin Karachiwala.

Also Read: FIRST LOOK: This hot look of Ananya Panday in Student Of The Year 2 proves that she is Bollywood ready