Varun Dhawan and Shraddha Kapoor's Street Dancer 3D is set to offer us a high dose of entertainment, along with a bit of India vs Pakistan thrill. However, they are also going to demand our attention on a much humane issue. Directed by Remo D'Souza, the film will talk about Sikh Welfare and Awareness Team (SWAT), a globally known Sikh help-age group. 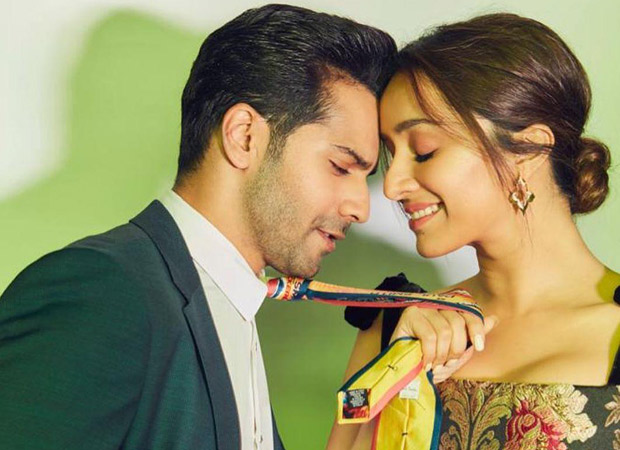 While speaking to a leading publication, Remo shared that he wanted each of his film to carry a strong social message and Street Dancer 3D would be no exception when it comes to shedding lights on an important issue. He said he was happy to speak about SWAT, which comes to aid of those dislocated from their own countries and are in need of a shelter and food.

Producer Bhushan Kumar echoed Remo, and added that the film was surely going to raise greater awareness on the cause.

The film revolves around a dance competition between a handful of dancers from India and Pakistan. Also starring Nora Fatehi in a pivotal role, it is slated to release on January 24, 2020.