We all have seen the way Shraddha Kapoor danced in ABCD 2! The actress is all set to show off her dance skills yet again with Street Dancer 3D that promises to be a level up the dancing game. But with more expectations comes more rigorous schedules. And this time around during one such dancing shoot schedule, Shraddha ended up getting injured. 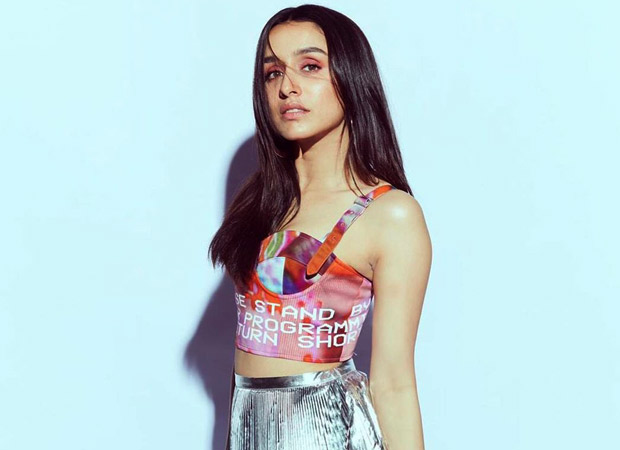 Shraddha Kapoor suffered a muscle spam on the sets of Street Dancer 3D. The actress revealed about the injury on her Instagram story where she posted two videos of hers getting treated for the same. Shraddha posted these videos of her getting physio done for the spasm from Mahek Nair. Here’s a look at them:

Two months ago, her co-star Varun Dhawan too ended up suffering an injury on the sets of the film owing to the rigorous dance schedules. The two stars are striving to take up the dance level in this film a notch higher.

Coming to Street Dancer 3D, the film had an extensive schedule in London. If reports are to be believed, Varun plays the role of a Punjabi boy who is brought up in the England capital. Shraddha is expected to play the role of a Pakistani dancer. Besides that, the film will also star Nora Fatehi in a prominent part. The usual Remo students like Punit Pathak, Dharmesh Yelande, Raghav Juyal too are expected to be a part of the film. Apart from them, Shakti Mohan, Vartika Jha amongst others will be making their acting debut with this film.