Ever since her marriage to Nick Jonas, Priyanka Chopra has been asked about her plans to start a family. She had once also hinted at starting a family with Nick. In a recent interview during the promotion of her upcoming film The White Tiger, the actress was once again asked about having a kid. 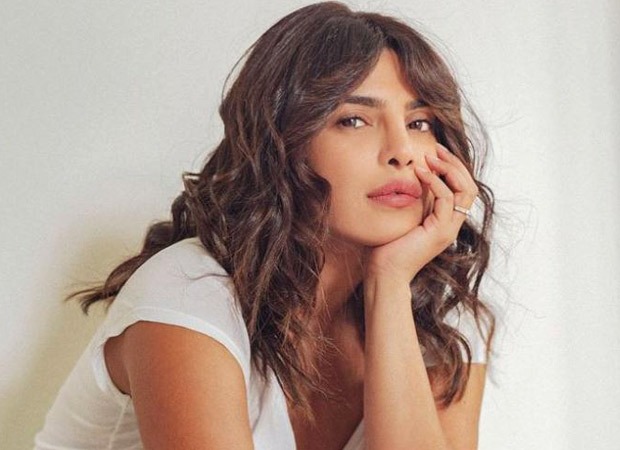 The interviewer asked Priyanka Chopra about an old statement of hers when she had said that she would like to have a family as big as a cricket team. The actress said that it was a very old statement by her and not to hold on to it . When she was further asked about her future plans on having a kid with Nick, Priyanka gracefully said, "Stop with the pressure," and to focus on their upcoming Netflix film.

Priyanka Chopra, who is the executive producer of the film along with Ava DuVernay, also stars in the drama about a driver Balram Halwai (played by Adarsh Gourav) who breaks free from a life of service. Balram’s rise from a poor villager to a successful entrepreneur in modern India showcases how hunger and the lack of opportunity can build and drive a human being’s animal instinct of survival.The film also stars Rajkummar Rao. The film is an Indian adaptation of the book, The White Tiger by Arvind Adiga and is being helmed by Ramin Bahrani.

ALSO READ: Priyanka Chopra reunites with husband Nick Jonas and her two pets after wrapping The Matrix 4 shoot in Berlin