Well known for entertaining its viewers with quality content, India’s leading GEC, Star Plus is ready to dominate the viewers’ TV screen with the World Television Premiere of a blockbuster movie Mardaani 2. Helmed under the production banner of Yash Raj Films, Mardaani 2 is an action thriller film and a sequel to the acclaimed 2014 film Mardaani. Rani Mukerji reprises her role as police officer Shivani Shivaji Roy from the previous film and the film shows how she goes up against a 21-year-old rapist and murderer played by newcomer Vishal Jethwa. 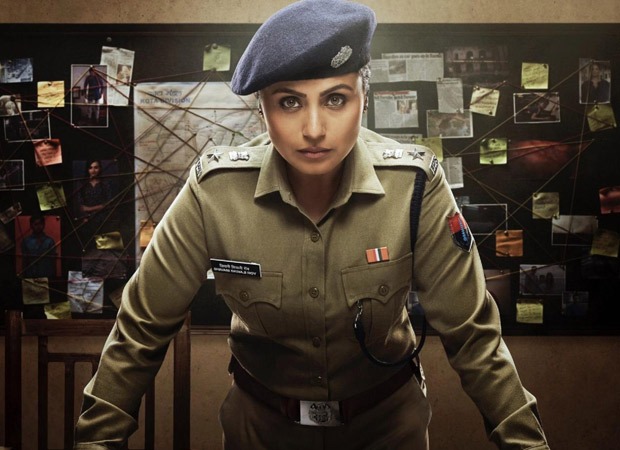 Packed with action and thrill sequences, Mardaani 2 is the perfect watch for the weekend with family. The film follows the journey of a gritty police officer, who pursues a psycho killer and rapist. Filled with nail-biting suspense and an engaging storyline, the plot will have audiences on the edge of their seats as the movie unfolds and the determined cop closes in on the culprit!

Actress Rani Mukerji says, “Mardaani 2 is a special movie for me. The original Mardaani that was released in 2014 was widely applauded which is a testament to the fact that people loved the character of Shivani Shivaji Roy. My character highlights the strength of a woman, her determination and resolves which is relevant in today’s time where women empowerment is widely discussed amongst the masses. As it premieres on Star Plus, I am sure people will enjoy this action-packed thriller with their loved ones.”