Well-known Marathi actress Usha Jadhav has created a worldwide stir with her confessions on BBC World News’ documentary Bollywood’s Dark Secret where she has spoken about being sexually exploited in exchange of work. I caught up with the award-winning actress (seen in Nitesh Tiwari’s Bhootnath Returns and Ram Gopal Varma’s Veerappan) asking why she needed to speak up. 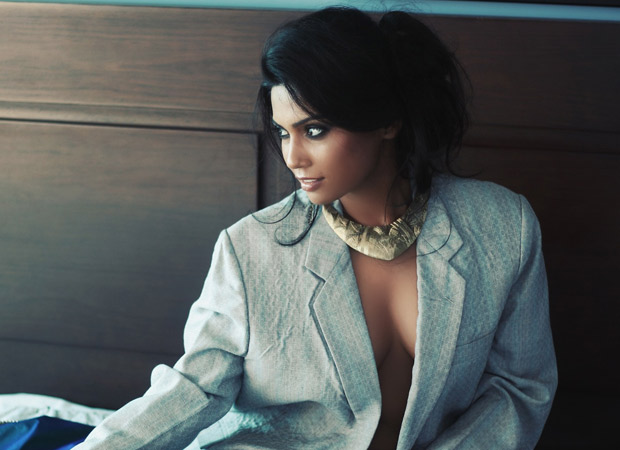 Says Usha, “It wasn’t planned as a big expose or anything. It was an experience that I had gone through, which I had put behind me long ago. I was young I was raw and inexperienced and I was asked for sexual favours by this person who was in a position to get me work. I had moved on. I had the strength to get over the traumatic experience. I had put the experience behind me. Then I got to know about this documentary that the BBC was making on why the casting-couch exposé, that had hit America after Harvey Weinstein was exposed, has not reached India’s entertainment industry. I was asked if I had any incidents of exploitation to share. I did, and I shared it in the documentary.”

Usha says it is important for exploited girls to come forward with their experiences. “There can be a backlash, yes. You may lose the chance for work because some powerful people will see you as a snitch.But the repercussions work both ways. You may lose out on some work. But you may gain a much wider victory for the movement to stop the sexual exploitation of strugglers and newcomers who don’t know any better. Unless more voices come forward, it (the casting couch) won’t be stopped.”

Usha says she is happy she spoke up. “I never thought of the impact my disclosure will make. It was just something that needed to be told on a given platform. I wish more people from the Indian entertainment industry will come forward with their own narrative of exploitation. It will help the #MeToo movement to reach our entertainment industry.”

Also Read: Saroj Khan’s statement proves #MeToo will not happen in Bollywood, at least not in the near future

EXCLUSIVE: Zareen Khan opens up on being…