Filmmaker Rohit Shetty is working on his next directorial, Sooryavanshi, in full swing. The actors, Akshay Kumar, and Katrina Kaif, are currently shooting in Hyderabad. This will mark the reunion of the two actors after nine years. They had worked in Namaste London, Welcome, Singh is Kinng among others. Their last release was Tees Maar Khan. 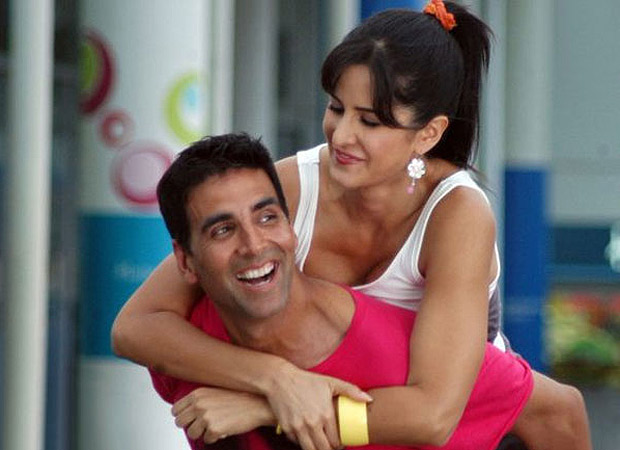 Katrina Kaif, who is soaring high with the recent success of Bharat, recently opened up about returning to the comedy genre and reuniting with Akshay Kumar after nine years. The actress revealed that on the first day she was just trying to find her rhythm. She took a day or two to find her bearings as it had been a while since she had done a comedy film. She said that Rohit Shetty and his team actors are amazing. So, she had to be on her toes and work hard for it.

Speaking about the film, Katrina revealed she and Rohit Shetty were in talks on and off for years to do a film together. But, it finally happened with Sooryavanshi. She said that the film has come at the right time since she and Akshay had not done a film in while. She loved the world that Rohit Shetty is creating. She said that it is a right balance between doing a heavy film as Bharat and then as entertaining as Sooryavanshi.

ALSO READ: PHOTO ALERT: Katrina Kaif is all about stage and lights in this candid moment from Miss India 2019 rehearsals