The highly awaited trailer of Sooryavanshi, marking Akshay Kumar and Rohit Shetty’s collaboration, is set to release on Monday in a huge fanfare and in the presence of Singham Ajay Devgn and Simmba Ranveer Singh. This film marks the reunion of Akshay and Katrina Kaif who have previously been part of many films including Namastey London, Humko Deewana Kar Gaye, Tees Maar Khan, Singh Is Kinng among others. 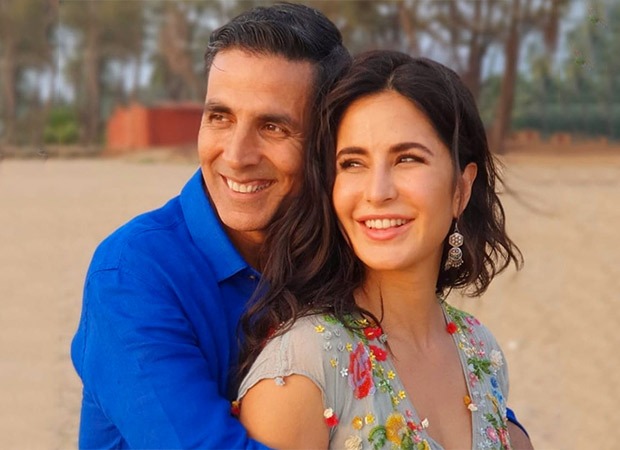 Akshay Kumar said recently that it was fun working with Katrina Kaif since they had previously shared screen space. He said that she has a considerable part to play in Sooryavanshi and there has been a huge growth in her as an actor. Akshay said that there were several pivotal and emotional scenes in which she performed really well.

Akshay further said that she has come into her own as an actor. The action star said that her command in Hindi has improved a lot and that she has shown that she is more than someone who is good looking and a good dancer.

In Sooryavanshi, Akshay Kumar is essaying the role of an ATS officer Veer Sooryavanshi. The film will be jointly produced by Rohit Shetty Picturez, Cape Of Good Films and Dharma Productions. The film is produced by Hiroo Yash Johar, Aruna Bhatia, Karan Johar, Apoorva Mehta, and Rohit Shetty.

ALSO READ: Before Sooryavanshi, Akshay Kumar reveals he first attempted helicopter stunt at the age of 28