Sonu Sood is one of the most popular actors in today’s time considering how he has proved to be a messiah for the migrants and students. He has been providing jobs and helping with their transportation with ease. The actor was recently on a talk show and he recalled the time where he got his first role in a Tamil film without any audition. 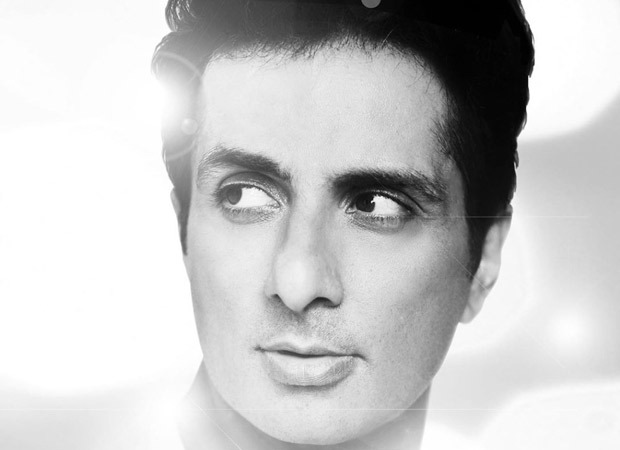 He said that he went preparing for the scene and tried learning Tamil to ensure that he fit the role. His mother had gifted him a book on learning the basics of Tamil and he prepared himself while on the way to the auditions. When he went there, the director and producer asked him if he could take his shirt off since he had a good physique and when he did that, they immediately signed him up for the role.

The actor has done prominent roles in Bollywood as well as the regional cinema.