Soni Razdan who has worked in films like 36 Chowringhee Lane, Mandi, Saaransh, Monsoon Wedding and Page 3, will be seen playing her real daughter's reel mother in the upcoming spy thriller - Raazi after a long hiatus. Sharing about her role in Meghna Gulzar's directorial she says, "It's a small part but I couldn't let it go for emotional reasons. I have an extremely emotional role in the film as the father (Rajit Kapur) has allowed his daughter to be a spy for India and go to Pakistan, but I'm the only one who opposes the idea initially." 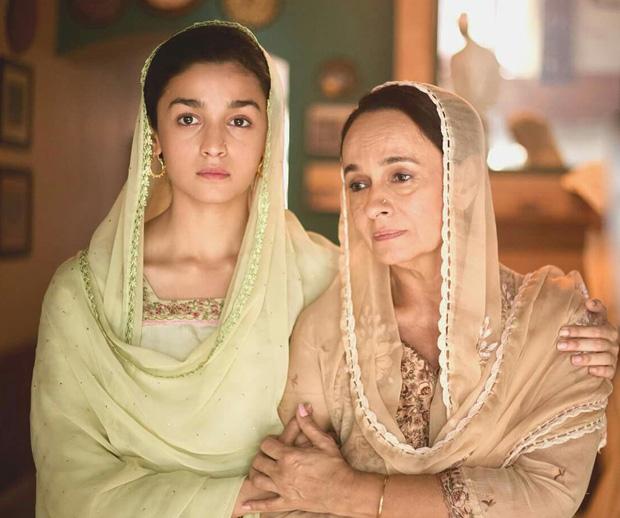 Talking about her daughter Alia Bhatt she says, "I really love her approach to work. She breathes a different kind of life and brings distinct quality into every performance and character. I am happy that today, everyone knows me as Alia's mother. As a family, all of us are very proud of what she is doing.

Currently, Soni Razdan is keen to become a director and is working on it. As for the film, Raazi presented by Junglee Pictures and Dharma Productions and produced by Vineet Jain, Karan Johar, Hiroo Yash Johar and Apoorva Mehta is slated to release on May 11, 2018.