Somy Ali worked with many popular heroes of Bollywood during her career in the film industry. She has worked in films like Anth, Krishan Avtaar, Yaar Gaddar, Teesra Kaun?, Aao Pyaar Karen, Andolan, Mafia, and Chupp. She had a very short stint in Bollywood from 1991 to 1998 and was said to be in a relationship with superstar star Salman Khan for 8 years. The duo had also prepped up to star together in Salman's production venture titled Buland, but the movie got shelved. Somy draws a reference from their shelved film and said that at that point she knew that their relationship was over. The actress quit the film industry and found peace through her NGO 'No More Tears' and is quite happy in helping out people who are suffering domestic abuse. 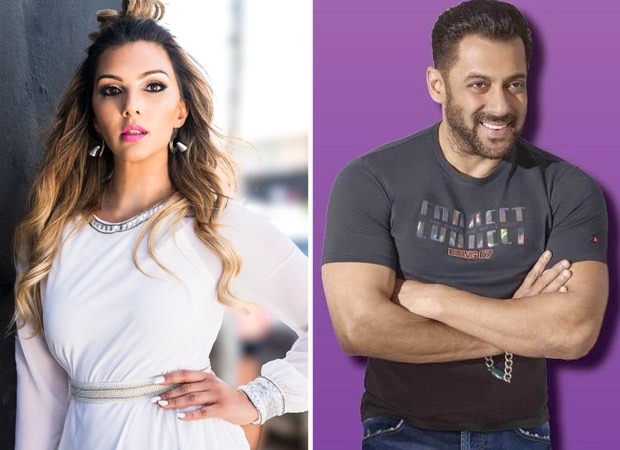 When asked what kind of equation she shares with former lover and actor Salman Khan, she said that they are not in touch and that is better for both of them. She further revealed that she is happily single and he has moved on too. Somy was quick to praise Salman for doing great work via his NGO, Being Human Foundation, and wished him luck and success for the same. She also added that she did not try to get in touch with him post their breakup and wants to keep the equation zero for her mental well-being. Finally, the 45-year-old actress reveals that she feels cheerful to see Salman's success and that's all she wants for him.

When asked if she is connected with any of her friends from Bollywood, Somy revealed that she is in touch with actor Suniel Shetty. During the span of her career in Bollywood, Somy Ali got to share screen space with prominent artists and superstars like Saif Ali Khan, Suniel Shetty, Govinda, Mithun Chakraborty, and many others.