This Instagram star has a history of pulling crowds by her performance as an actor, dancer, and artist. Her followers enjoy her Instagram reels as they are very entertaining and keep the audience in the loop.  She's currently filming with Nawazuddin Siddiqui in Kangana Ranaut's 'Tiku Weds Sheru.' 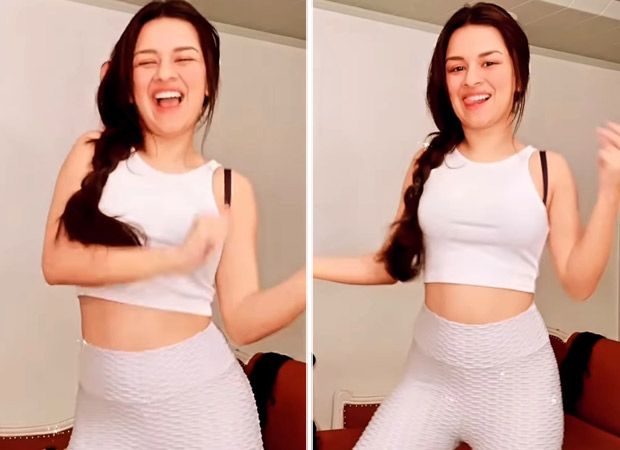 Recently, the actress posted a video of herself dancing on Instagram. Take a look-

Avneet recently uploaded a video compilation of her journey and tribulations over the last three years leading up to Tiku Weds Sheru's announcement on Instagram. Sharing the video clip on Instagram on Wednesday, Avneet Kaur wrote, "Ae dil ek din ka yeh kissa nahi (It's not a story of one day) #2010 to #2021 #tikuwedssheru." In the video, a teary-eyed Avneet recalled people telling her, "Aap picture nahi aap TV show karti hai (You don't do movies, you do television shows).

It also showed a tearful Avneet when she was a child competing in the dance reality show ‘Dance India Dance Li'l Masters’. The video showed Abhishek Bachchan, who visited the show as a guest, telling her, "Two more years (hand gesture of calling her) you come into the film industry you can do many movies." Filmmaker Farrah Khan, who was one of the judges, was also heard in the video agreeing with Abhishek.

Avneet Kaur is the internet’s favorite and is loved by her fans especially when she pairs up with her rumored boyfriend Sidharth Nigam.