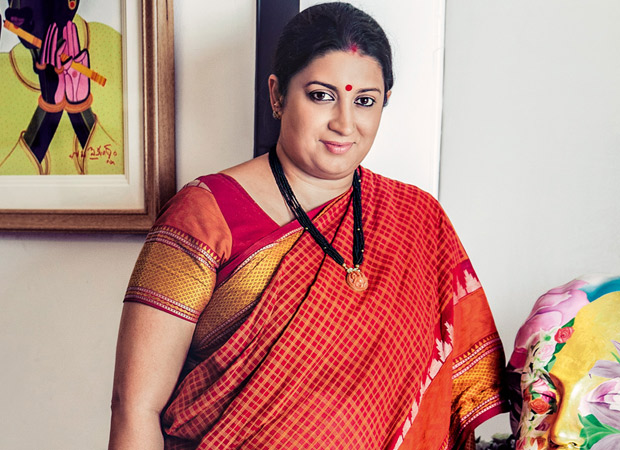 The current BJP government is often considered to be conservative. They have taken several decisions over the years that have met with extreme reactions. One such latest move by them has also become a big talking point.

On Monday, the government strictly asked TV channels not to air advertisements selling and promoting condoms as these ads are “indecent, especially for children" and can create "unhealthy practices" among them.

An advisory from the Smriti Irani-led ministry said, “It has been brought to the notice of the Ministry of Information and Broadcasting that some channels carry advertisements of condoms repeatedly which are alleged to be indecent especially for children.” The advisory further involved Cable Television Networks Rules, 1994, banning any commercial ad that ‘endangers the safety of children or create in them any interest in unhealthy practices or shows them begging or in an undignified or indecent manner.’ As a result, such ads can be aired on television, but only between 10 pm and 6 am. The advisory signs off by saying that any failure will attract action as per provisions of the rules.

This decision was taken after Advertising Standards Council of India (ASCI) requested Ministry of Information and Broadcasting to take a call on such ads and decide on their telecast timings. The ASCI made such a plea after the Manforce ad of Sunny Leone got into controversy. The ad was posted during the time of Navratri and carried the message of ‘play but with love’. It drew ire of a section of society and from groups like Hinda Yuva Vahini. The campaign was then pulled out.

As expected, a section of Twitter users slammed this move. They feel that use of condoms should be popularized as it’s an important element in understanding safe sex. By restricting ad timings, it’ll lead to reduction in awareness.

What if patanjali started making condoms?

But @smritiirani, @TimesNow and @republic are far more vulgar than condom ads ever will be.. not to mention violent, vitriolic and venomous. Can we expect a ban soon? https://t.co/izbApQUs1T

Excuse us, we're Indians, we have a population that's exploding... but children must be protected from -
No condom ads between 6 am and 10 pm, says I&B ministry https://t.co/q8Fdpjw938

I am shocked to see this new ban on condom ad where our country is going.when we should use n promte use of condom for safe sex n population control we r banning it. #shame.

However, another section on Twitter hailed the move. They feel that the condom ads are too raunchy and don’t deserve to be shown during prime time or any other time of the day. Few also observed that most countries, even in the West, don’t play condom ads on television. Instead, awareness is spread through other ways.

@smritiirani Thank you Smritiji for banning condom ads during 6am to 10pm.

I would request you to ban fairness cream ads and promotion of horror shows and U/A movies on kids and news channels.

No advertisement of Condom on TV from 6 Am to 10 Pm.
Kudos to Information and Broadcasting Minister @smritiirani for making TV watchable with children and family as it was much required in India.

In no country I've lived, both in the west and the east, do you see condom ads on prime time TV except in India. Always found it odd. Nothing outlandish about this advisory from @smritiirani 's ministry. You can still air them between 10pm and 6am. https://t.co/nIqRn3DVWJ

Exactly my point!
I dont see any condom's ad here in Canada, specially on TV.
Instead of advertisement, condom brands in India should stall machines in high school, colleges, hospitals, malls etc. They will make much more money & the purpose also will be served. ???? Hows that ????