Kareena Kapoor Khan - Stunning and sassy, she never errs! A stylist’s delight, Kareena can glamorize even the most basic style and is the resident Glamazon of Bollywood. 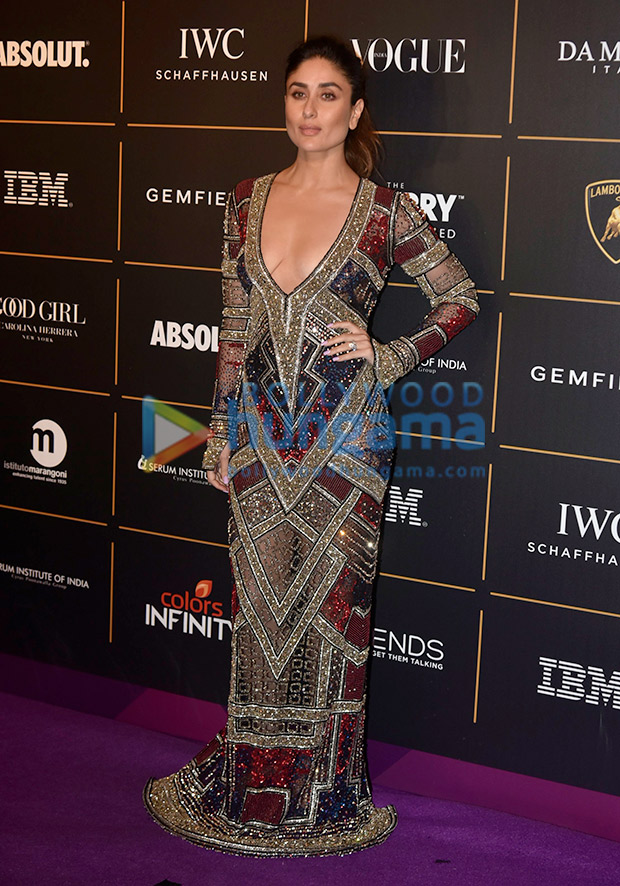 For the Vogue Women of the Year Awards 2018, Kareena Kapoor Khan brought along with her plenty of shimmer as she donned a metallic Naeem Khan gown. 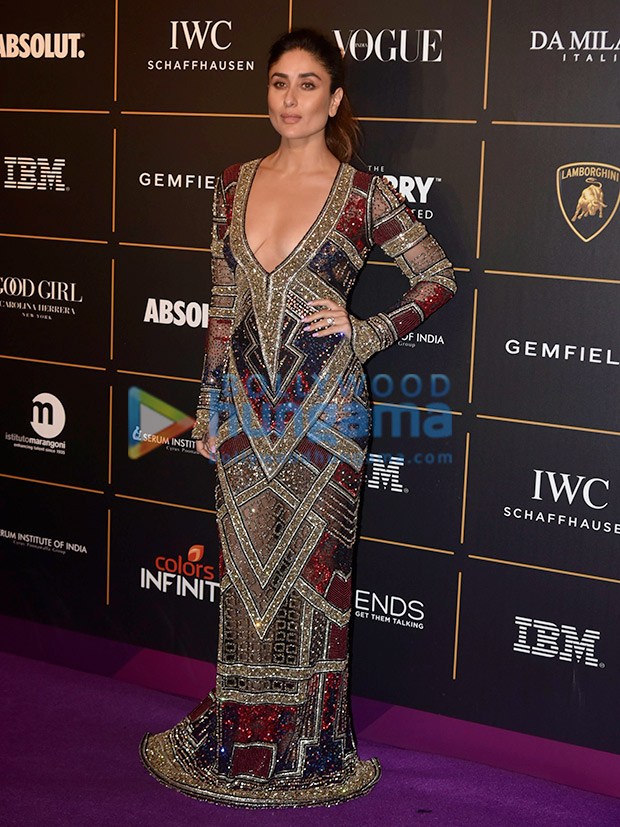 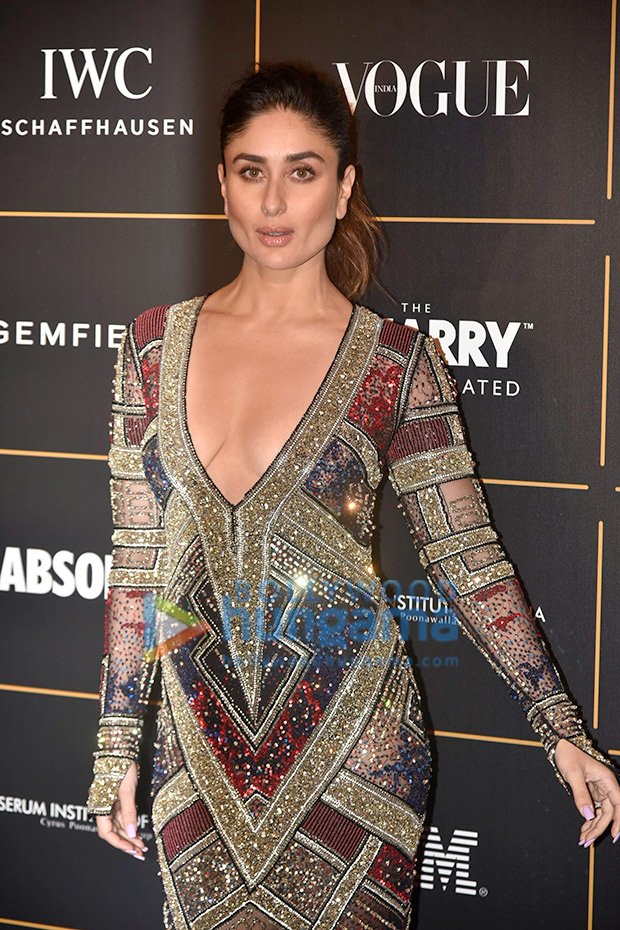 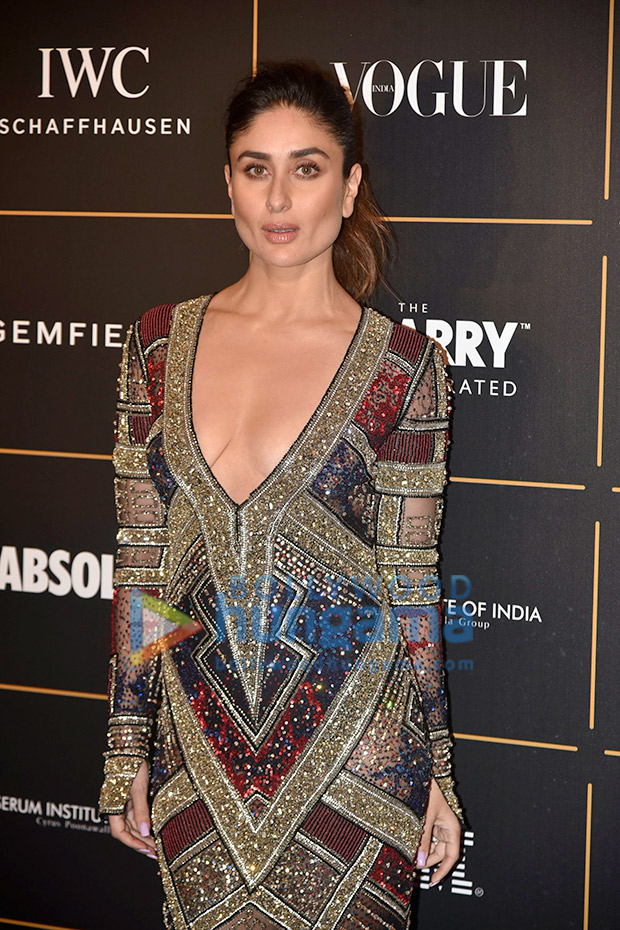 Hairstylist Yianni Tsapatori gave her a messy low back hairdo allowing her flawless makeups and the intricate ensemble to stand out.

Also Read: Throwback to Childhood! Karisma Kapoor shares her ‘twinning’ picture with Kareena Kapoor Khan and it is the cutest thing ever 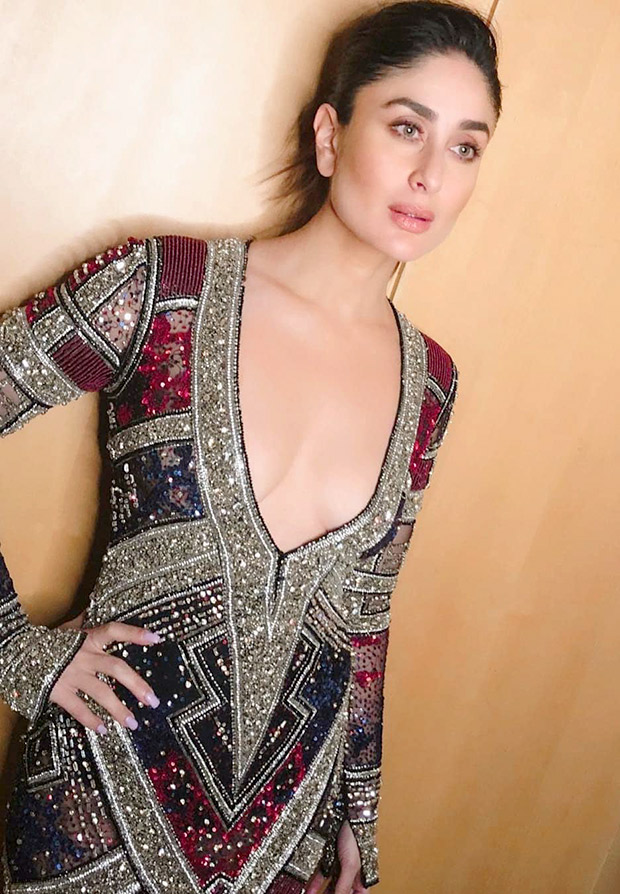 On the professional front, Kareena Kapoor Khan will be seen in Good News starring Akshay Kumar, Kiara Advani, and Diljit Dosanjh which is scheduled to go on floor in December. She will also be seen in Takht – period drama by Karan Johar boasting of an impressive star cast featuring Ranveer Singh, Alia Bhatt, Vicky Kaushal, Bhumi Pednekar, Janhvi Kapoor and Anil Kapoor.