Arjun Kapoor has jumped aboard the promotional bandwagon for Namaste England. Arjun Kapoor who was styled by Priyanka and Kazim did his casual best dressed in Diesel separates. 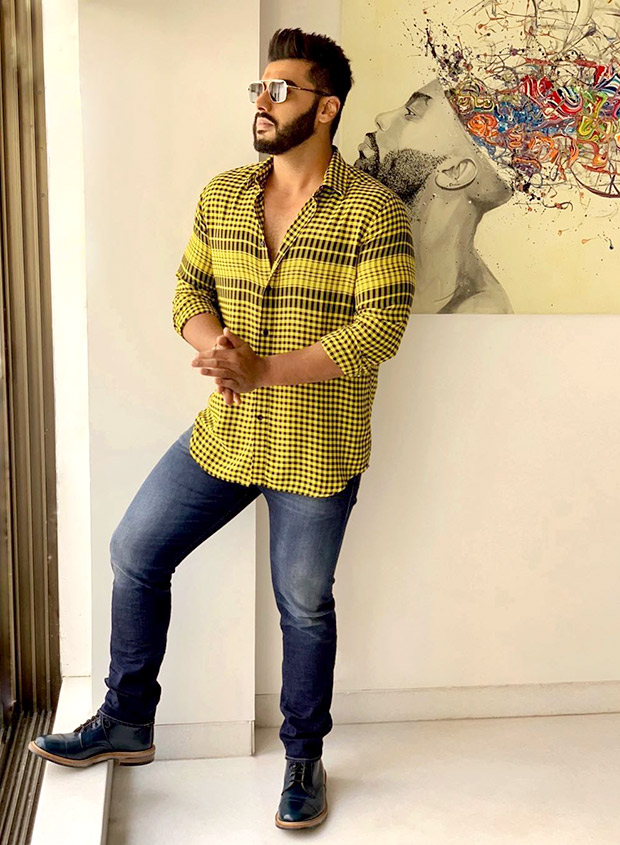 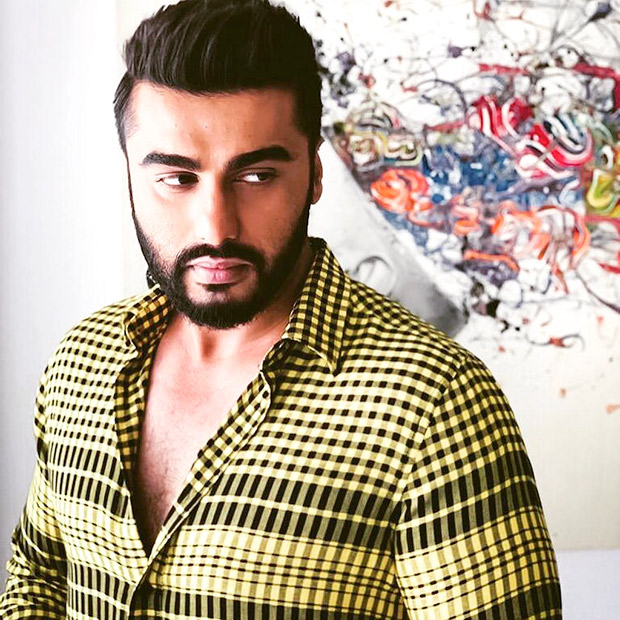 Reflector shades, a well-groomed mane and beard rounded out his look.

Also Read: Arjun Kapoor and Parineeti Chopra sizzle, shine and are #CoupleGoals galore as the cover stars for Brides Today! 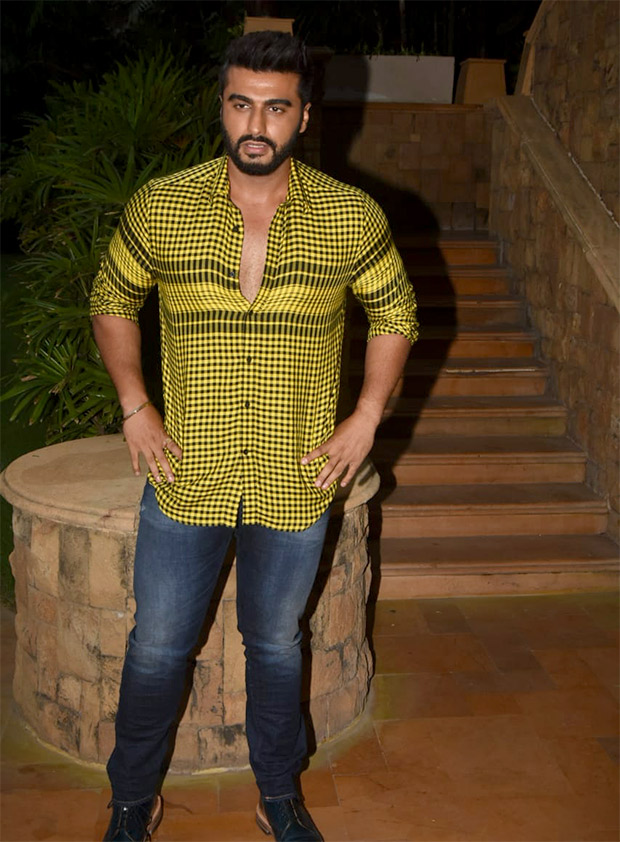 Namaste England is a quintessential romantic comedy, produced and directed by Vipul Shah featuring Parineeti Chopra, Arjun Kapoor and Aditya Seal in lead roles. A sequel to 2007 film Namastey London, the film is scheduled for a release on October 19, 2018.