He had come with his father Dr. Harivansh Rai Bachchan who was participating in a kavi sammelan with some of the best known poets of the Hindi and Urdu language. One evening the leader-actor Chandrashekhar hosted a party for all the poets at his residence, Bhavdeep. Amitabh was at the party but was sitting quietly in a corner. Chandrashekar had one look at the young Amitabh and told his father, “Mujhe malum nahi isko actor banneka shauq hai ki nahi lekin agar yeh actor bana toh iske jaisa dusra koi nahi hoga”. Amitabh gave him a weak smile and kept looking at the poets. Some years later Amitabh had become a superstar, but he never forgot what Chandrashekar had said and made sure that he got a role in every film he worked in. 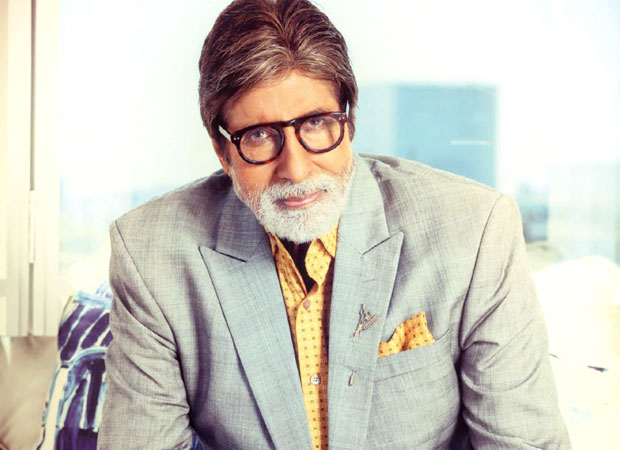 Amitabh is the greatest fan of his father and has a special book rack in his house, first in Prateeksha and now in Jalsa. It was called Bachchanama and it had only the books of his father with every page done up in gold. Amitabh has read all the books and knows the “Madhushala” by heart and can recite any line of his father anytime.

His parents were against his doing a film like Zanjeer, but had to agree when they saw eleven films of his flopping. Prakash Mehra, the director had a special trial for friends and the Bachchans asked Mitin Mukesh, the singer and assistant director of Hrishikesh Mukherjee to see the film and give them a genuine report. The entire audience was excited about Amitabh’s performance as inspector Vijay. Nitin came back to Amitabh’s parents and told them that Amitabh had become a star and nothing or no one could stop him. The Bachchans could never believe that their son would be a star in commercial Hindi film. They lived on to see Amitabh as the star of the millennium.

Amitabh, however, was a little unhappy that they couldn’t see some of his best films. When Dr. Bachchan fell very sick he spent the whole day in his room and came down at 6 pm to watch an Amitabh film, whatever the film.

Also Read: Here’s how Amitabh Bachchan and family has kicked off Holi celebrations this year