Last Updated 19.05.2022 | 11:53 PM IST
feedback language
follow us on
Bollywood Hungama » News » Bollywood Features News » The Sky Is Pink: Farhan Akhtar says Priyanka Chopra is his friend and NOTHING has changed between them

Priyanka Chopra and Farhan Akhtar have always been a winning combination on the screen. While their on-screen chemistry was much appreciated in Dil Dhadakne Do, their successful team as a filmmaker and actor also turned pretty profitable in the Don fanchise starring Shah Rukh Khan. Now, they will be seen together in The Sky Is Pink with Zaira Wasim. 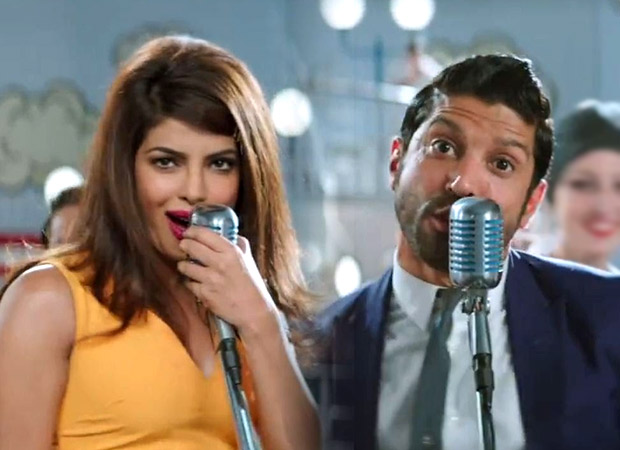 The Sky Is Pink: Farhan Akhtar says Priyanka Chopra is his friend and NOTHING has changed between them

PC and Farhan packed up the film recently and Farhan spoke about how interesting it was to be paired up with Priyanka because they are friends off screen too. PC has come back to Bollywood after a hiatus and therefore, the film is big deal to her fans. Farhan said that they took off from where they left and nothing is changed between them.

Priyanka also has waxed lyrical about her co-stars and makers of the movie and was very emotional at the wrap up party of the movie.

She took to social media to post, “And it’s a wrap. This movie is special to me on so many levels. Not just because @roykapurfilms and @rsvpmovies (Sid and ronnie) partnered with me on my first Hindi production.. but also took the chance on me to bring to life a character and a true story that needed to be told. @faroutakhtar you made an amazing co actor all over again with all the laughter and fun!(you were missed tonight) and my amazing @zairawasim_ and @rohitsaraf10 who I’ve made friends for life with!”