It has been a decent year for Bollywood in 2019. While not all the films may have fared as they were expected to, the audience sure was treated to some amazing performance. In this article, we look at six actors who surprised us with their performance in 2019. 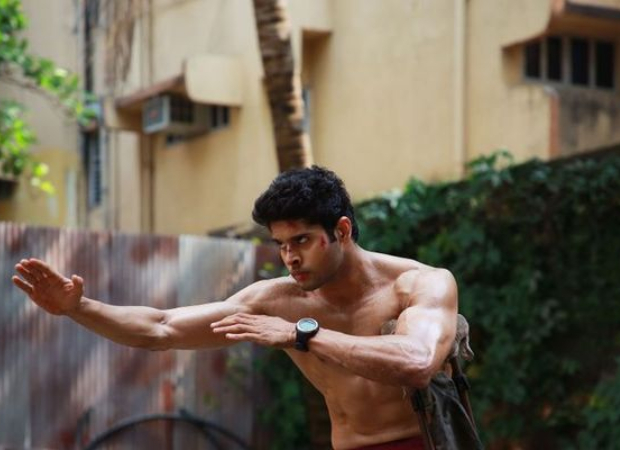 Maine Pyaar Kiya star Bhagyashree’s son Abhimanyu Dassani did not make a big fat entry into Bollywood with a big-budget film, but rather took the risk to go with a film that can be termed experimental. Abhimanyu Dassani made his debut with a kick-ass performance (literally) in Vasan Bala’s film Mard Ko Dard Nahi Hota. In the film, he plays the role of a person who suffers from congenital insensitivity to pain and therefore the title. Even though the film premiered at the Toronto International Film Festival in 2018, the film was released in India in 2019. The actor will next be seen in Nikkama opposite Shirley Setia and also stars Shilpa Shetty. 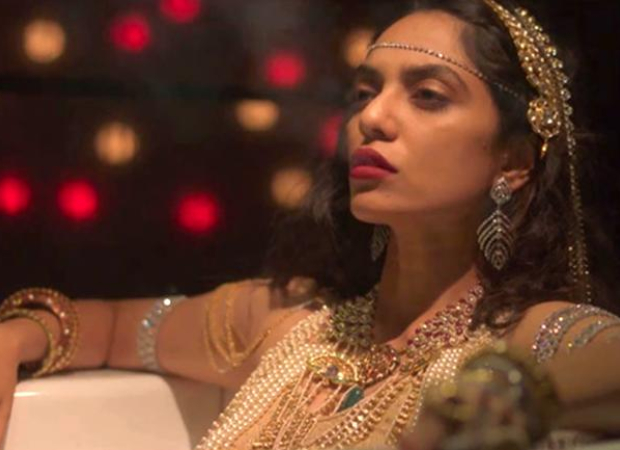 Sobhita Dhulipala in its true sense owned the year. She got her due recognition with Zoya Akhtar and Reema Kgti’s show Made In Heaven which is available on Amazon Prime. She played the role of a person who went from rags to riches owning a wedding management company. From there the actress went on to feature in the Malayalam movie Moothon, which premiered at TIFF. Even though she had limited screen presence, she made her mark with her character Rosy(prostitute). 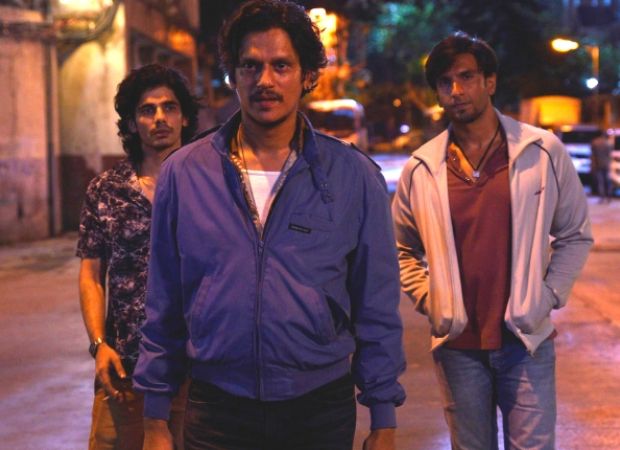 His performance in Gully Boy cannot be easily erased from our minds in the near future. So vibrant was his screen presence that the actor easily overpowered the lead actor Ranveer Singh’s entry in the film. 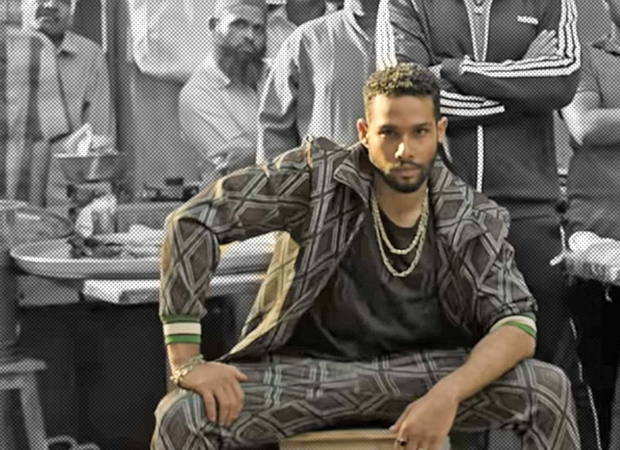 Trust Zoya Akhtar to not only make path-breaking films but also to introduce the audience to a performance they deserve to watch. Zoya Akhtar happened to come across Siddhant Chaturvedi at a party and told him to audition for Gully Boy and the rest is history. Siddhant Chaturvedi who comes across as shy person off camera, made a roaring entry into the world of cinema with his character MC Sher. 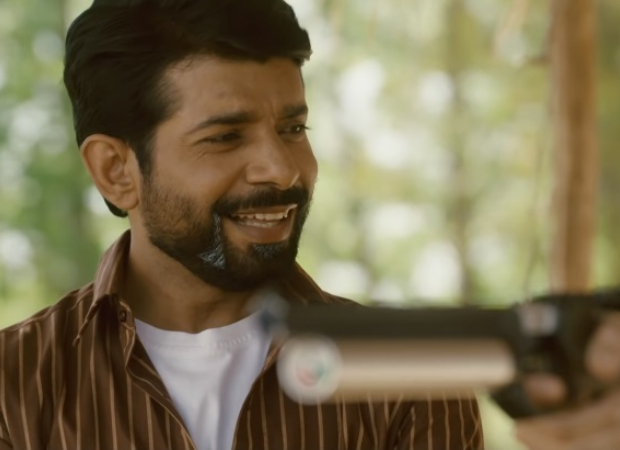 Even though he made a mark with Anurag Kashyap’s 2018 film Mukkabaaz and Reema Kagti’s film Gold (2018), it was 2019 and his performance in Saandh Ki Aankh that gave him his due recognition as the performer he is. 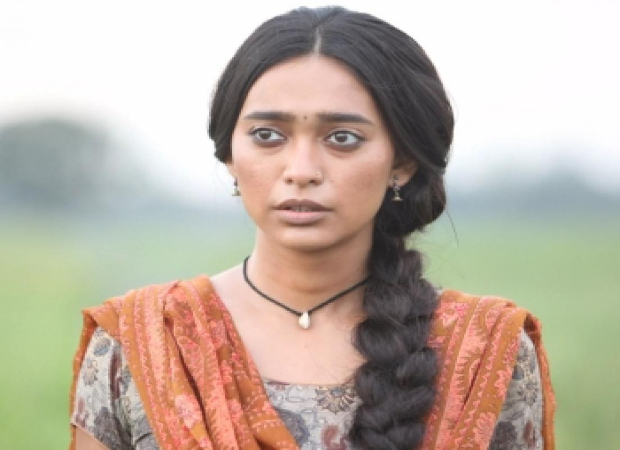 The actress has been part of several movies including Baar Baar Dekho, Parched and Jolly LLB 2, but what probably put her on the map in 2019 is her performance as Gaura in the film Article 15.