Rohit Shetty and Ranveer Singh along with Sara Ali Khan are currently promoting Simmba in full swing. As the film is only 9 days away from its release, they are leaving no stone unturned in the promotions of their film. And guess what? They bumped into 'Lakhan’ Anil Kapoor during the promotions and the Simmba duo was delighted to see him. 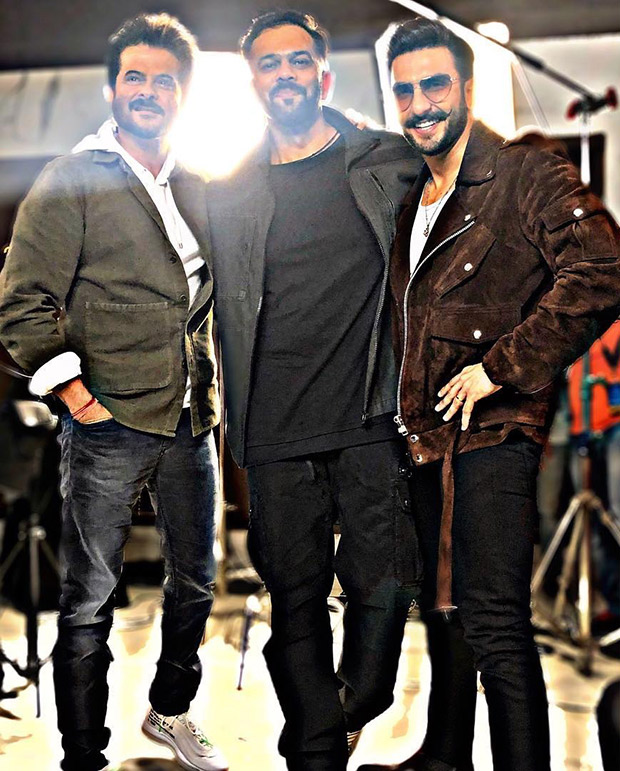 The dapper men looked sharp in the photo which was shared by Ranveer Singh. He captioned the image, "Mighty Morphin’ Men of Masala Movies @itsrohitshetty @anilskapoor." This happened at JW Marriott in Mumbai where Anil Kapoor was promoting Netflix original Selection Day and the Simmba duo was promoting their film.

Anil Kapoor and Ranveer Singh have worked together as father and son in Dil Dhadakne Do. They will also star in Karan Johar's period drama Takht. 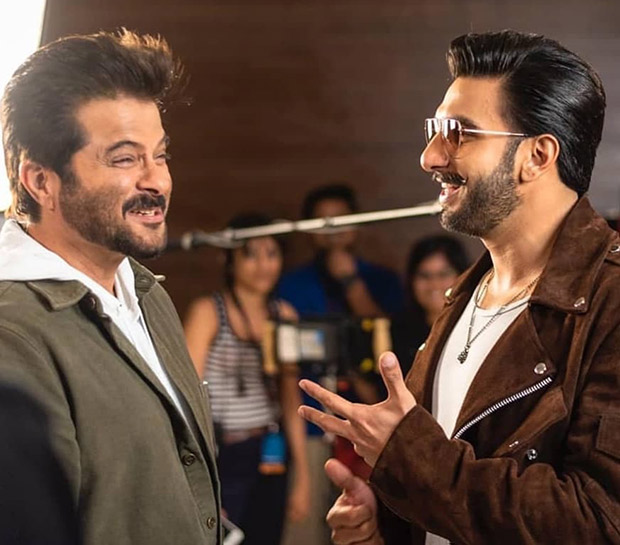