Sidharth Shukla has done a lot of roles in the past but starring in Balika Vadhu is still one of the most special ones. He took to his Instagram yesterday to share the entry scene from Balika Vadhu where he played Shiv Raj Shekar opposite late Pratyusha Banerjee. Taking to his Instagram, Sidharth Shukla thanked his fans for all the love that they have given him so far. 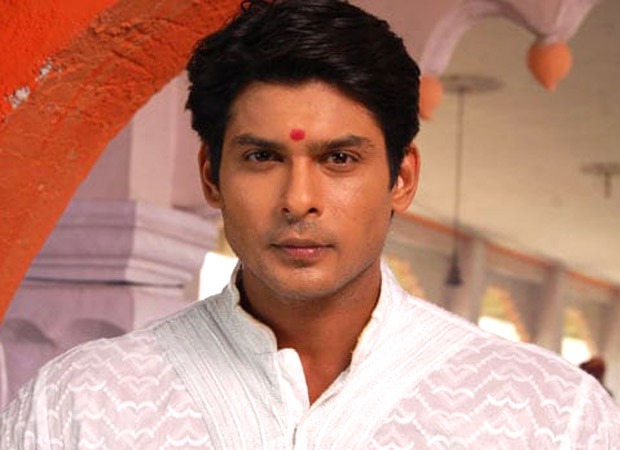 He shared the video with the caption, “Thanks to you guys I realised that today was the birth of the character Shiv Raj Shekhar on screen.” The actor realized that it had been 8 years since the birth of this character after his fans or SidHearts, as he calls them, trended #8YearsOfShivRajShekhar.

Take a look at the video that he shared.

. . . Thanks to you guys I realised that today was the birth of the character Shiv Raj Shekhar on screen.

Sidharth Shukla was last seen on Bigg Boss 13 where he walked with the winner’s trophy and has still not decided his next project.

Also Read: Madhurima Tuli is all praises for Sidharth Shukla and Shehnaaz Gill, says they are very real and natural