Sidharth Malhotra has added yet another great concept to his film list and this time with the brave story of India's hero Vikram Batra who was one of the key parts of the Kargil war victory. The actor has been immensely appreciated for his performance in the trailer and everyone is eagerly waiting to watch the film to unveil this brave story. 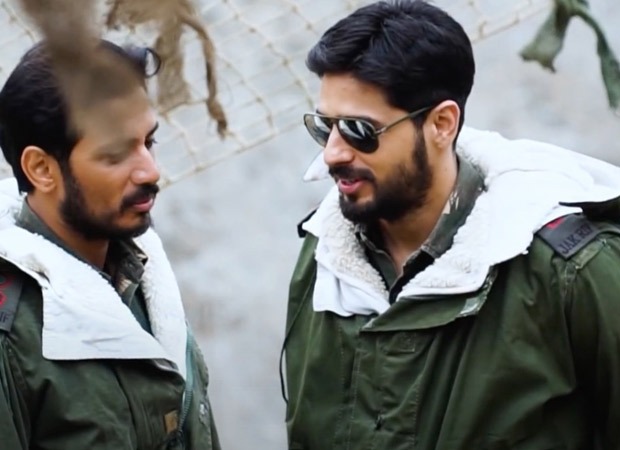 Sidharth was very keen to bring this story to life for everyone to learn about Vikram Batra and his sacrifice for the country. He not only met Vikram Batra's family to discuss the idea of the film, but he also brought the story to Bollywood to showcase the journey of this flamboyant personality to the masses.

The actor is being vastly appreciated for his performance with every content release of the film and his acting is being applauded for being seamless and natural. He believes that playing a role of such a great personality onscreen helps you intensify an actor's performance. Talking about the role, actor Sidharth Malhotra shares, "When I heard about Vikram Batra's life, I knew his story needed to be shown to the world and hopefully inspire everyone. I think I am very fortunate to have spent time with his family and friends learning about him and it has played a major role in prepping for my role. Every time I used to go in front of the camera wearing an Army uniform with Vikram Batra's name on it, it used to change me. I think playing him on the silver screen was not only a huge responsibility but also very challenging as an actor. I would always think about how he would have reacted to moments and situations in the film and I tried to be as close to his personality as possible. His intensity, his romance, his love for the nation, all of it I was feeling from within."

Produced by Dharma Productions and directed by Vishnuvardhan, Shershaah is all set to release on August 12 on Amazon Prime Video.

ALSO READ: 5 Reasons why Sidharth Malhotra’s Shershaah deserves to be on your watch list this Independence Day