Siddhant Chaturvedi is busy with the promotions of his latest flick Bunty or Babli 2. He has been dropping some major fashion inspo. Siddhant made his debut as MC Sher in Zoya Akhtar's Gully Boy alongside Ranveer Singh. He became the national crush right after and has us all swooning over his lopsided smile and charm. 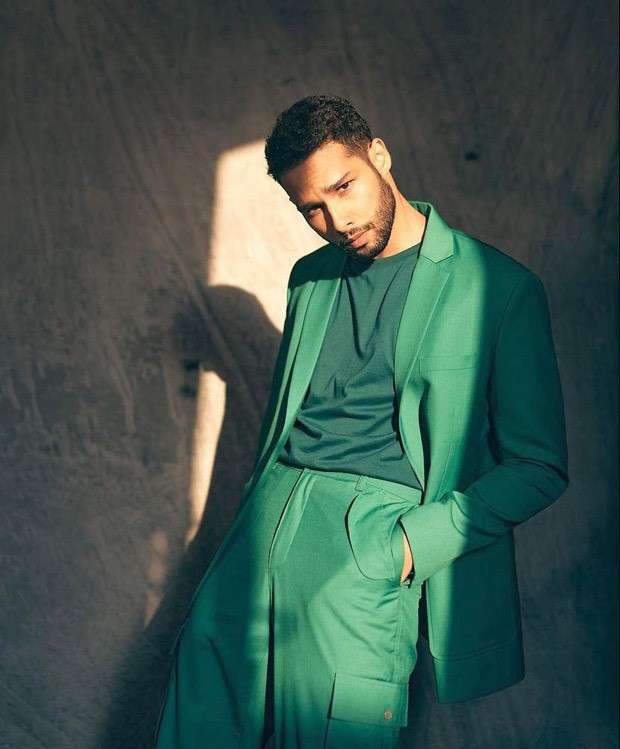 Siddhant Chaturvedi made a case for green in a deep green pant suit. He styled a bottle green crew neck t-shirt which he topped off with a deep green tailored blazer and fitted trousers. Siddhant kept the styling classic with his stubble neatly trimmed and his in their usual cropped and curly glory. He looked handsome and we're completely mesmerized by his charm. 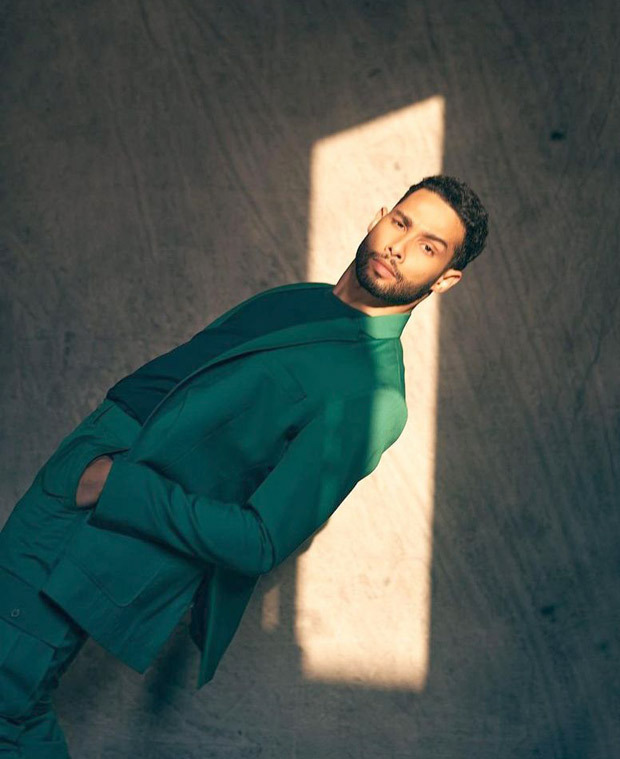 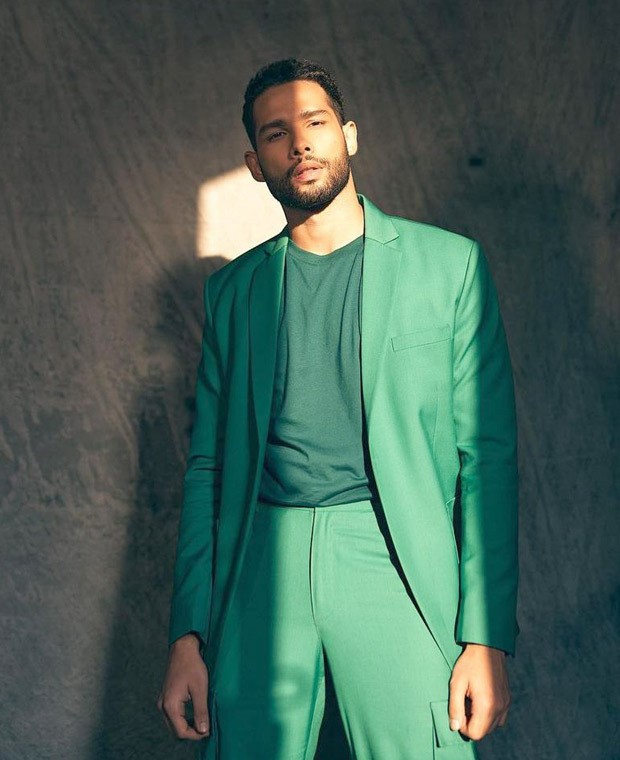 He recently wrapped up the shoot of his film Yudha in Portugal with Excel Entertainmet. Siddhant has previously worked with the production house for Gully Boy and Phone Bhoot. He will also be seen opposite Deepika Padukone and Ananya Panday in Shakun Batra's untitled film.