Bollywood actor Kajol, who is currently vacationing in Russia with son Yug and other family members, shared a post on her Instagram handle for her daughter. On Friday, the actor shared a photo with her daughter Nysa with a caption that read, “Miss u baby girl..” 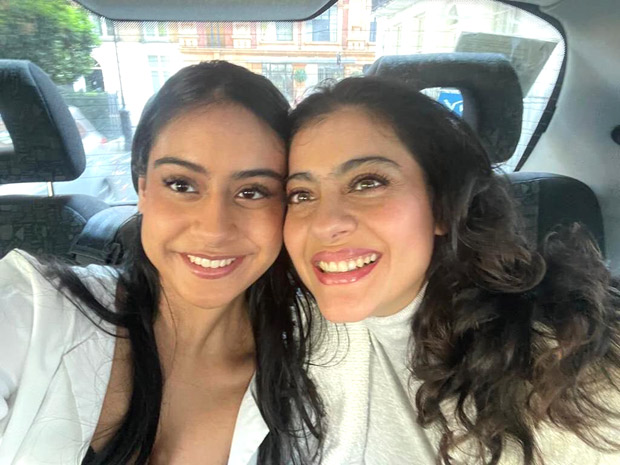 Just a few days back, Kajol was sharing a lot of photos from her time in Moscow where she is on a vacation with her son Yug, sister-in-law Neelam Devgan Gandhi, as well as her nephews, Aman and Daanish Gandhi.

Recently, the actor celebrated 26 years of Dilwale Dulhania Le Jayenge, which is still counted as one of the biggest hits of Hindi cinema. Kajol played the lead role in the film alongside Shah Rukh Khan.

Kajol was last seen on screen in Renuka Shahane’s Tribhanga where she played a film actor who shares a difficult relationship with her mother (played by Tanvi Azmi), while also trying to navigate the bond with her daughter (played by Mithila Palkar).