The much-awaited second season of One Mic Stand is streaming now on Amazon Prime Video. The show has been garnering lots of love and appreciation from the viewers. Fans were eagerly waiting to watch their favourite celebrities showcase their funny side and seeing ace filmmaker Karan Johar cracking jokes and performing the act with perfection was definitely a delight for them. Talented comedian Sumukhi Suresh mentored Karan for the show and now if given a chance, Karan Johar wants to mentor and see Alia Bhatt performing a standup act. Alia marked her debut in Bollywood with Karan Johar’s film Student of the Year and now it will be really exciting to watch her trying her hand at comedy with her mentor Karan Johar in near future. 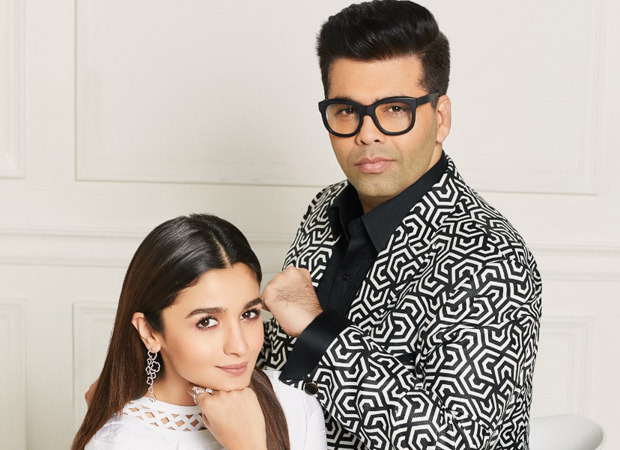 Speaking about Alia Bhatt, Karan said, “I think Alia is a terrific actor and when she narrates a story, she can be really funny. Therefore, it will be very exciting for me to mentor her because I am not prolific but at least to watch her do it herself would be interesting. She can really tell a story and land on the punch line in a cool kind of way.”

ALSO READ: “I’m always a sport when it comes to taking a joke and I finally got the opportunity to do that myself”- Karan Johar on One Mic Stand 2