Bollywood actor Siddhant Chaturvedi has a stable career post the success of Gully Boy and Gehraiyaan but there was a juncture when the actor made several trips of auditions in Mumbai, like many other struggling actors. He once landed up and spent all day at a fake audition too. 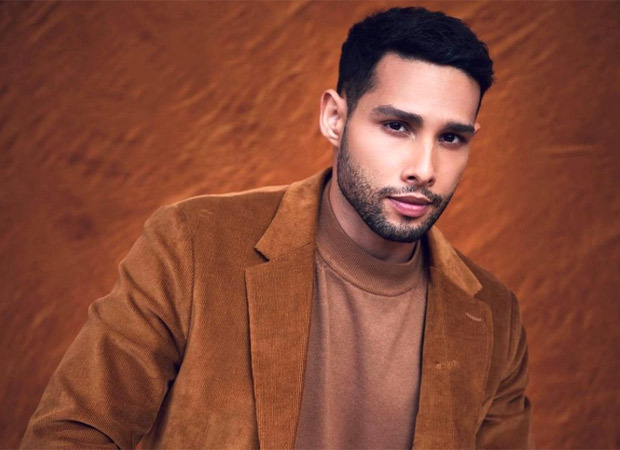 Siddhant Chaturvedi discloses he once ducked a fake audition for sequel to Shah Rukh Khan’s Josh: ‘Stood in line all day’

In a contemporary interaction with his co-stars from the latest released Gehraiyaan- Deepika Padukone, Ananya Panday, Dhairya Karwa- and director Shakun Batra, Siddhant revealed that he had once spent an entire day at a fake audition for a supposed sequel to Shah Rukh Khan's 2000 superhit Josh.

In a recent interview with Cyrus Broacha for his YouTube channel Cyrus Says, Siddhant recounted, "I have auditioned for Josh 2. for Eagle Gang." When the other cast members were amused, the actor explained, "This was some four years back. There were so many guys standing in a queue and I asked them what was happening. They said it was an audition for Josh 2 and they are looking for Bichhoo Gang's new leader or something. I stood in that line for the whole day. My turn didn't come."

The actor accordingly added that when he returned to the spot the following morning, he discovered it was all fake. "Next day, I was the first one to go there," he said, adding, "There was nobody there and it was shut. I asked when it was opening and they said it was all fake. Josh 2 ban hi nahi rahi (Josh 2 isn't being made)."

Siddhant was recently seen in Gehraiyaan where the actor fiddled the shady role of Zain. The actor will be next seen in Phone Bhoot with Katrina Kaif and Ishaan Khatter and in Yudhra opposite Malavika Mohanan.