One of the most anticipated films, Gehraiyaan finally made its public appearance today and one person has exceptionally stood out for his character portrayal of Zain, Siddhant Chaturvedi. The actor is leaving an impact with his phenomenal performances more so, in this film. 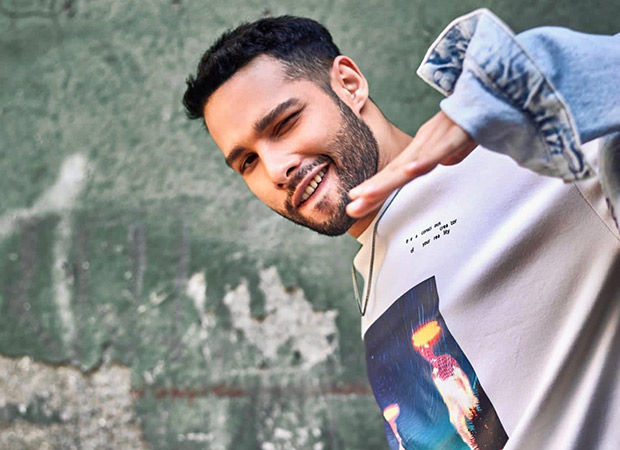 The sexiest youngster's performance in the recently released film is making a buzz all around. Siddhant has camouflaged into his character so well that people are starting to now reframe our 'MC Sher' as 'Zain'. The charming star nailed all the emotions with such genuineness that we forgot how shy he is in reality. He has owned the character on screen down to the last of details and that shows in every frame.

Even though a contrast from his real-life personality, Siddhant beautifully portrays different shades of Zain as a charming, flirting, intense when angry, and scheming guy. Another field he aces is the crackling chemistry with Deepika Padukone, which has been the talk of the town ever since the first glimpse of the film. It is an exceptional performance by Siddhant, taking him up on the ladder of success.

With Gehraiyaan now released, next on the cards for Siddhant is Kho Gaye Hum Kahan, Phone Booth as well as Yudhra.