Fans would be aware that their favourite actress Shraddha Kapoor was in Europe for quite some as she was shooting for Luv Ranjan’s next with Ranbir Kapoor. The actress has recently returned to the city and now is already in the news, courtesy, one of the sweetest gestures. The friendly actress was seen hanging out and distributing treats to underprivileged kids. 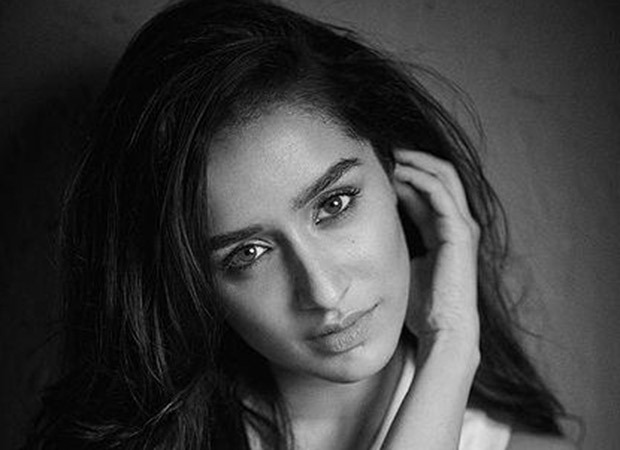 A source close to the actress spoke about it saying, “Shraddha Kapoor has always been quite friendly as a person and has also time and again shown kindness and empathy to the ones in need. While coming out from her gym workout, Shraddha spotted some needy kids who were standing outside and wanted to distribute smiles. So she started distributing sweets as treats to the kids, who were equally excited to see her.

Recently, the actress came back after finishing a 32-day long shoot for the last schedule of her untitled Luv Ranjan film alongside Ranbir Kapoor in Spain and Mauritius. Videos and photos from the schedule even found its way on social media and garnered ample attention for the chemistry between the two actors who will be coming together on the big screen for the first time.