Back in July 2020, it was reported that Russo Brothers are working on another action-packed film for Netflix. This time, the film will be helmed by Joe Russo and Anthony Russo. The ambitious project stars Chris Evans and Ryan Gosling in the lead roles. Titled The Gray Man, the movie is based on the 2009 Mark Greaney novel about a freelance assassin and former CIA operative named Court Gentry. Indian actor Dhanush is also part of the film. 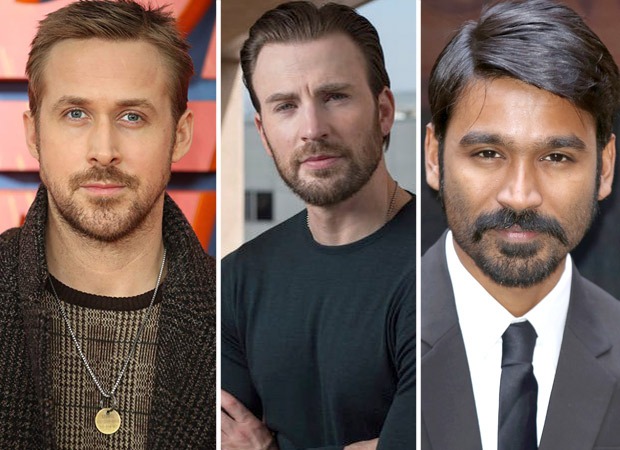 Now, the filming has begun! Taking to their official social media accounts, Russo Brothers shared the photo of a clapboard confirming it was the first day of the shoot.

It will be the most expensive film coming from Netflix set over a budget of $200 million. According to an earlier report in Deadline, "The action thriller is a deadly duel between killers as Gentry (Gosling) is hunted across the globe by Lloyd Hansen (Evans), a former cohort of Gentry’s at the CIA. The Gray Man turned into a bestselling book series, and the expectation is that Gosling will continue in multiple installments. The project was developed years back at New Regency as a Brad Pitt/James Gray vehicle, but it stalled. The Russos quietly have been developing it for years."