With the season of comebacks in the Korean music industry, many solo and groups are making their return with new music. Popular K-pop group SHINee's youngest member Taemin has made his solo comeback with 'Never Gonna Dance Again' album. The music video for the prologue single '2 Kids' was unveiled on August 4, 2020. 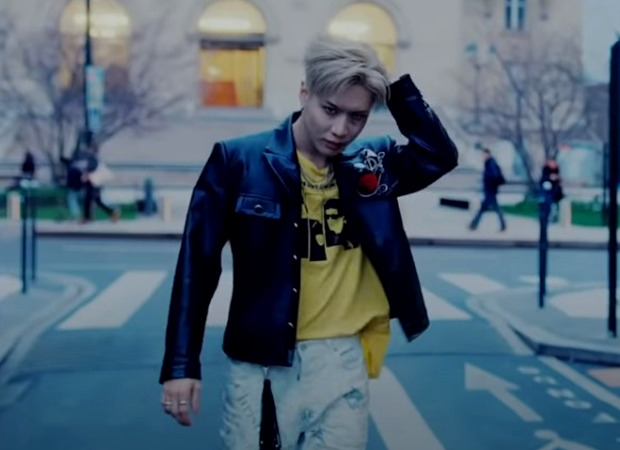 In the music video, the 27-year-old singer is seen dancing through the streets, expressing his young love and broken heart while reflecting on the decisions of the two people who were lost in love. The blend of moving lyrics to the tunes of guitar, the electro-pop track truly brings back the memories of early 2000s. The music video reflects on the fact that everyone goes through different kinds of relationships in their lives and reminiscing them will bring back all kinds of memories. "We were just 2 kids too young and dumb / Young, dumb and clumsy hearts /
Hold them tight on that particularly sad day / You and I, you and I."

Taemin released his second solo album 'WANT' in February 2019. The dark concept of the music video was highly appreciated. His solo work with 'Move', 'Danger', 'Press Your Number' have been loved by the fans.