Earlier this month, it was reported that Emma Thompson, Lily James, Shazad Latif will be starring in an upcoming rom-com tentatively titled What’s Love Got To Do With It? The filming will begin in December and the rehearsals have already begun. 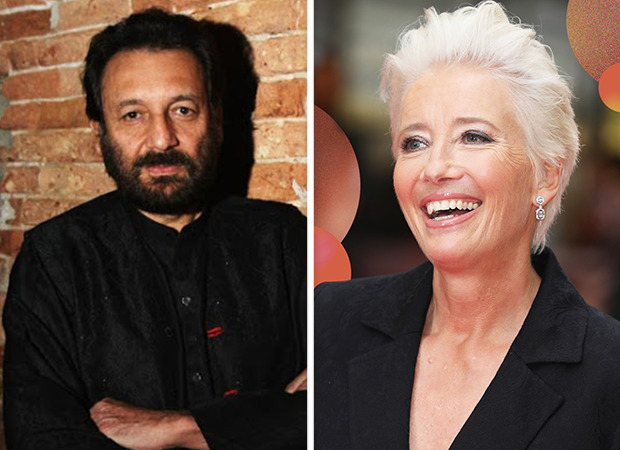 "First rehearsals with the amazing actor Emma Thompson today. So looking forward to working with her in my next movie," Shekhar Kapur recently tweeted.

From Shabana Azmi in Masoom, to SriDevi in Mr India, to Seema Biswas in Bandit Queen, to Cate Blanchett in Elizabeth, to Cate again in Golden Age. And now with Emma Thompson. Been blessed with the opportunity to work with smartest, most talented, brilliant actresses in the world

According to Deadline, the film is a "cross-cultural rom-com is about love and marriage and is set between London and South Asia."