Actor Pankaj Tripathi is keeping busy with multiple projects. Juggling between movies and digital platform, the actor is enjoying the process to the fullest. He is having fun shooting with his on-screen daughter Janhvi Kapoor. The two actors have collaborated for a biopic on IAF pilot Gunjan Saxena and are currently shooting Lucknow. 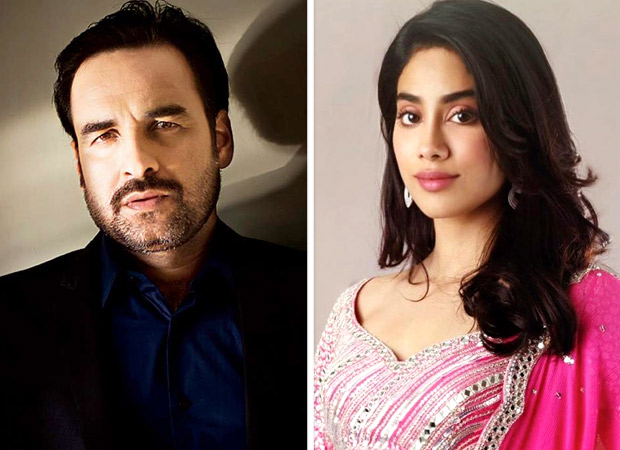 Talking about the Dhadak actress, he says, "I am playing the role of Janhvi's father in the film. Janhvi is an amazing actress. She is very serious about her work. These young actors of today are very hard-working. They work on every scene. I share a very good bond with her"

Pankaj Tripathi also added that Janhvi has completely explored the city and keeps suggesting him different delicacies to eat.

On the work front, Pankaj Tripathi was last seen in Luka Chuppi. The actress has several projects in the pipeline and one of them is Netflix original Sacred Games 2.