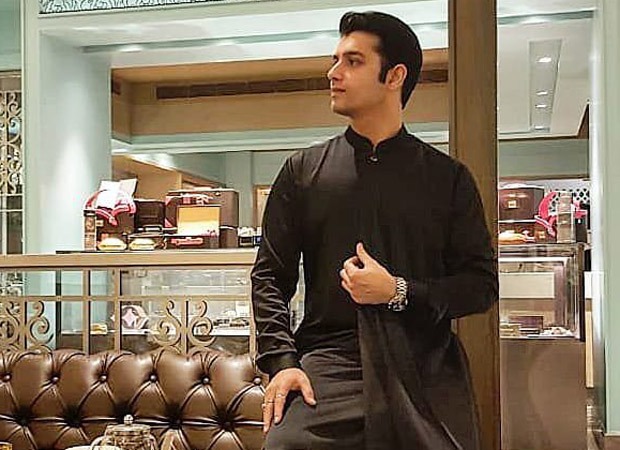 Speaking of his first day, he said that his look was that of a leather jacket-clad man who walks in with an evil grin but seeing everyone around him, his palms got sweaty and he had cold feet. His mother is still sulking because her well-behaved son is now playing a villain as for his wife, she did not expect this avatar but he says that she has no other option. Sharad Malhotra says that he has played the role of a protagonist which kind of makes an image in one’s head regarding the acting skills.

Fans have been loving him as Veer and his chemistry with Surbhi Chandna on the show has been the talk of the town for all the right reasons.