Shahid Kapoor is still soaring high on the success of his last release, Padmaavat. The film released last month amid much controversies and security. But, the film has crossed 250 crore mark at the box office and has received a positive response from the critics and the audience. Just this month, Shahid Kapoor moved on to his next project Batti Gul Meter Chalu and began shooting in Uttarakhand with Shraddha Kapoor. 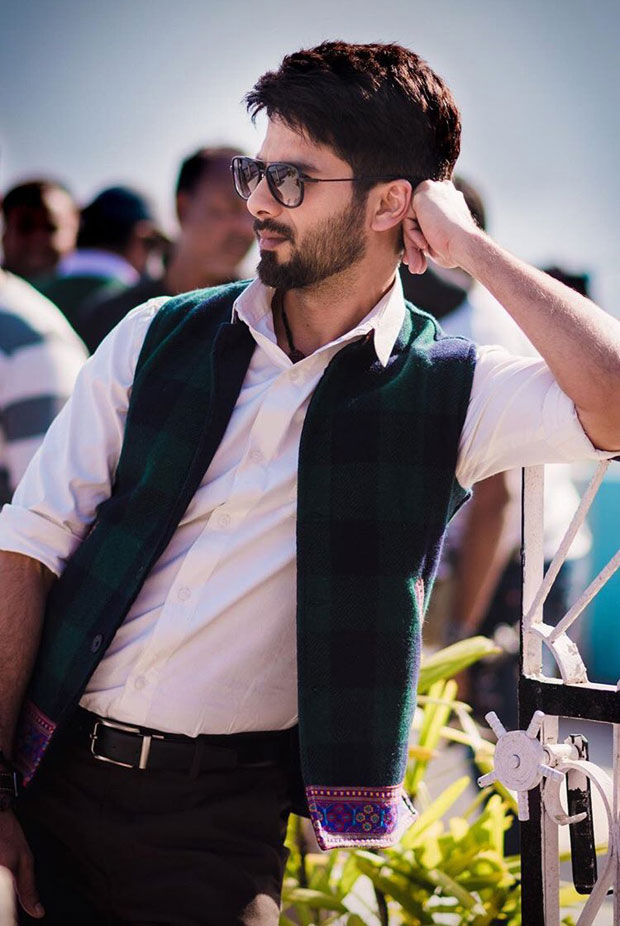 Now, it has been learned that Shahid Kapoor has wrapped up the first schedule of the film. Sharing a couple of looks on his Instagram, he looked suave and dashing in those pictures. Donning shirt, black trousers, jacket with shades, he looked every bit of cool in the picture. The filming, which began in Uttarakhand, came to an end for the lead actor. Interestingly, Shahid finished a day prior to the original finish date. 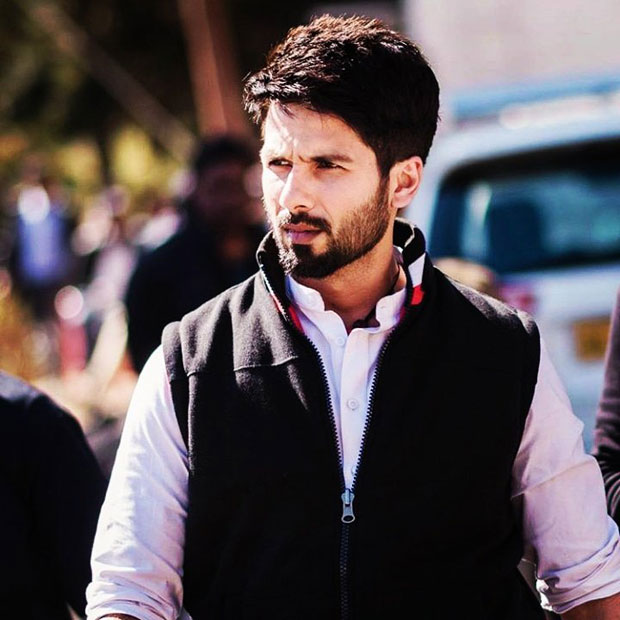